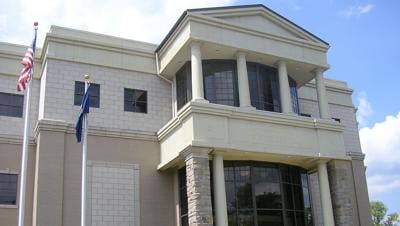 The crackdown is now underway for those not paying their child support.

Commonwealth Attorney Gary Gregory and his staff presented cases to the grand jury last week and several indictments were returned.  Those indicted owe a combined $158,071.68 in child support.

-Dronda Mills, 39, was indicted for flagrant non-support as she allegedly failed to pay support for her child(ren) in the amount of $14,456.00.

-Randy R. Holland, 51, is indicted for flagrant non-support for failing to pay $21,546 in child support.

Kentucky to lift curfew on bars, restaurants in late May