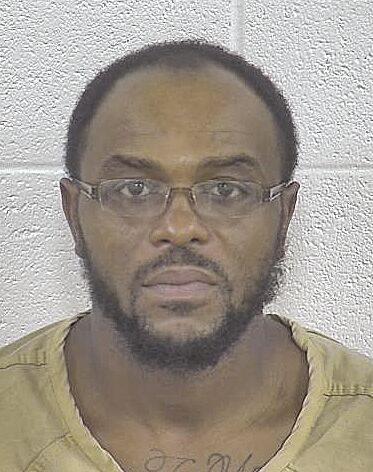 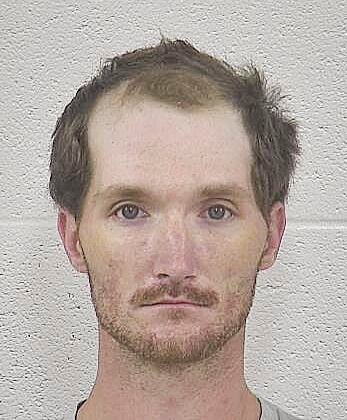 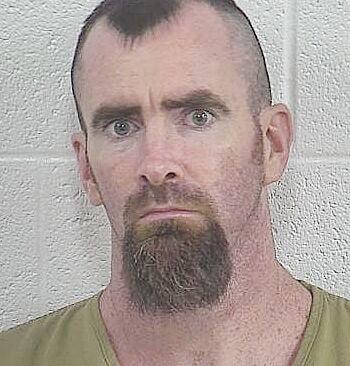 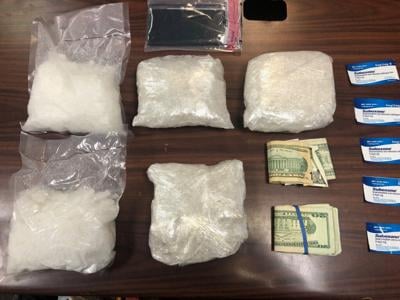 Three men face federal charges for having large amounts of methamphetamine. All three were indicted in separate cases by a United States Federal Grand Jury in London.

An Indiana man is under federal indictment for allegedly attempting to bring five pounds of methamphetamine to Clay County.

Kelly Dewayne Lewis, 41, of Richmond, Indiana, pled not guilty to drug charges in federal court at London in July.

According to the criminal complaint, officers received a tip that Lewis would be coming to Clay County with five pounds of methamphetamine.  The tip said he would be travelling on the Hal Rogers Parkway and turning onto Highway 472.

A sting operation was organized by officers as they awaited Lewis in Laurel County.

Officers located a dark color SUV the tip described as a possible vehicle Lewis would be driving.  Law enforcement came into contact with Lewis and initiated a traffic stop on Ky. 472 at the Dollar General Store.

During the stop, officers detected a strong odor of marijuana and removed Lewis from his vehicle.  They quickly discovered a small bag of marijuana and found five pounds of methamphetamine located inside a black Gucci bag.  The meth was processed into separate one pound bundles.

During his arrest, Lewis told officers that two weeks prior, he had transported a pound of methamphetamine to an individual in Clay County who purchased it for $3,000 and had intended to sell the five pounds to the same person for $15,000.

Lewis entered a not guilty plea to a charge of possession of 500 grams or more of a mixture or substance containing a detectable amount of methamphetamine with intent to distribute.

He is currently lodged in the Laurel County Detention Center.

Federal charges have been returned against a Clay County man found with a large amount of methamphetamine in Laurel County.

In August, a joint investigation initiated by the Laurel County Sheriff’s Office Narcotics Interdiction Team assisted by the Kentucky State Police , London City Police, and the London Office of the DEA (Drug Enforcement Agency) resulted in the seizure of approx. five pounds of methamphetamine, suboxone, and U.S. Currency during a traffic stop conducted on Hal Rogers Parkway in London.

Root entered a not guilty plea during his arraignment and is scheduled for a jury trial on November 2nd.

If convicted he could face a maximum sentence of 35 years imprisonment with a $1,260,000 fine.

Federal authorities have charged a Saplin Fork man with possession and intent to distribute methamphetamine.

Authorities say on June 25, 2021 in Clay County, Holland had methamphetamine in his possession with intent to distribute.

Holland entered a not guilty plea to the charges and is set for a jury trial on November 8th at London.

If convicted, he could face not less than five years nor more than 40 years imprisonment and a total of $6 million dollars in fines.

Gov. Beshear: ‘Due to National Shortage, There Will Not Be Enough Monoclonal Antibody Infusions Anywhere. Get the Vaccine.’

National Guard helping out at AdventHealth