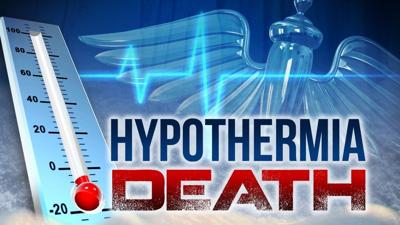 A preliminary autopsy shows a Laurel County couple found dead at their home died of hypothermia, according to sheriff John Root.

James Duff was found in the front yard of his home and his wife inside the house.

The house had no electricity for a period of time before they were found due to the snow and ice storms earlier in the week.

Laurel Deputy and Public Affairs Officer Gilbert Acciardo said it appeared the couple had used wood to build a fire inside the house to try and keep warm.  The house had a fireplace but no supplemental heat source.