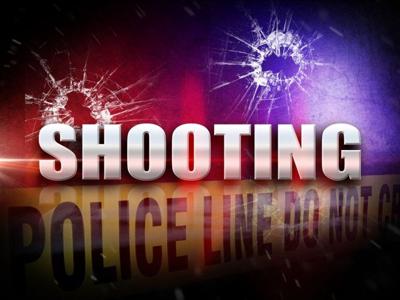 Kentucky State Police have identified the person killed in an officer involved shooting in Kenton County.

Officers made contact with one male occupant who brandished a handgun. At that time, the two responding officers discharged their duty weapon striking and injuring the man.

The driver, Randall L. Lockaby, 57, of Manchester, Kentucky, was transported to St. Elizabeth in Florence, where he succumbed to his injuries.

The names of the officers involved have not been released.