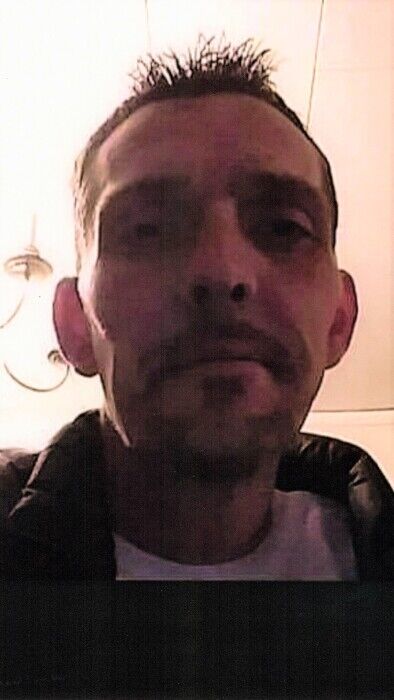 Michael Earnest Stevens, age 40 years and 5 days departed this life on Sunday, April 11, 2021 at the University of Kentucky Medical Center in Lexington, Ky.  He was born on Monday, April 6, 1981 in Covington, KY to Linda (Stevens) Stevens.

He is preceded in death by his grandparents: John and Edna Stevens and three uncles:  Johnny, Earney, and Lawrence Stevens.

Funeral Services for Michael Stevens will be conducted on Friday, April 16, 2021 at 1 PM at the Rominger Funeral Home Chapel.  Rev. George Roberts and Frankie Santana will be presiding. He will be laid to rest in the Woods and Hoskins Cemetery on Arnett Fork in the Big Double Creek Community.

The family will receive friends and loved ones on Thursday evening after 6:30 PM at the Rominger Funeral Home Chapel.

Arrangements are entrusted to the Rominger Funeral Home.

To send flowers to the family of Michael Stevens, please visit Tribute Store.
Help us serve you better!