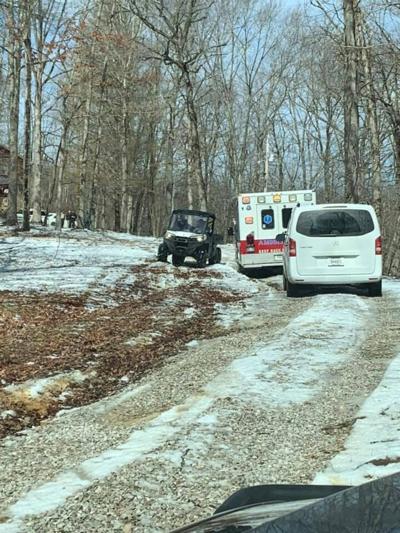 Laurel County’s Sheriff’s Deputies have released the identities of the man and woman found dead Sunday morning while performing a welfare check.

The two were identified as husband and wife; James Duff, 62 and Dinah Duff, 63.

There is still no known cause of death at this time as an autopsy was scheduled for today.

Sheriff's deputies were called to a residence after an acquaintance conducting a welfare check found a male deceased outside the residence and a female deceased inside a residence on Sunday morning February 21, 2021 at approximately 10:32 AM.