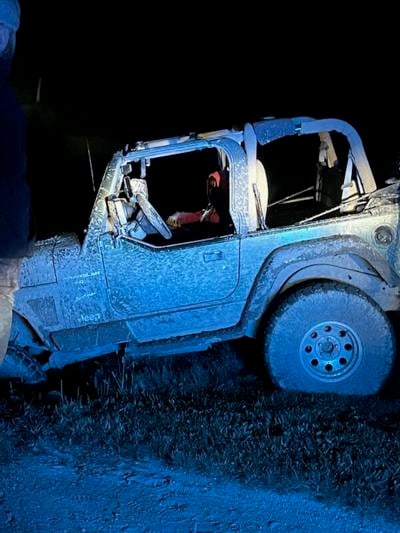 Also an underage female juvenile was found in the passenger seat in the vehicle. Deputies arrested Kyle Lloyd Lunsford charging operating a motor vehicle under the influence – first offense; possession of open alcoholic beverage container in motor vehicle prohibited; endangering the welfare of a minor. This individual was lodged in the Laurel County correctional center