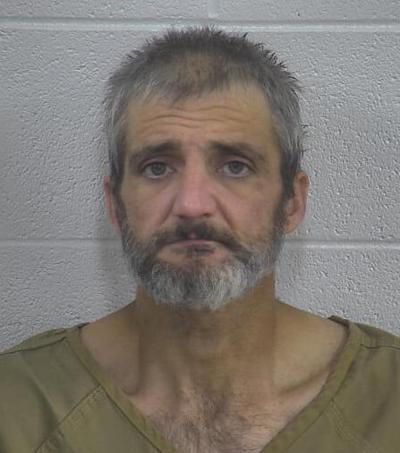 Upon arrival at the scene deputies learned through investigation that apparently the Mills vehicle – a green Ford Ranger had crossed the centerline and hit another vehicle. An investigation conducted on the driver David Mills determined that he was under the influence. Deputies also learned he was driving on a DUI suspended license.

In addition, deputies located grinders and syringes inside the pickup truck. David Lee Mills was charged with operating a motor vehicle under the influence – second offense; driving on a DUI suspended license – first offense; no registration plates; failure of owner to maintain required insurance – second offense; possession of drug paraphernalia. This individual was lodged in the Laurel County correctional center.