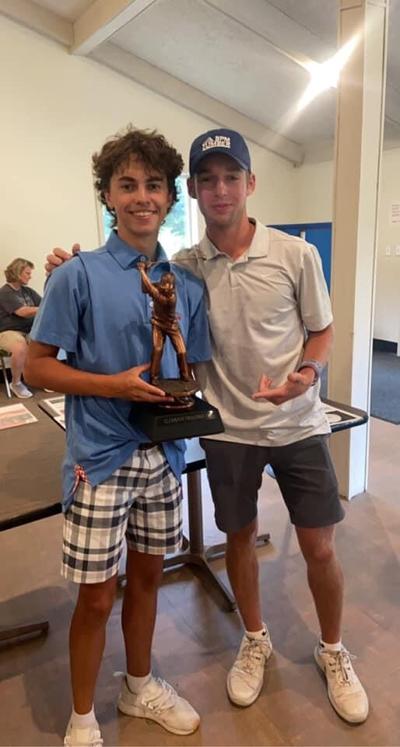 The Ryder Cup has returned home to Big Hickory Golf Course! The Big Hickory team brought home the title after winning 20.5-11.5. Day one of the tournament took place at Big Hickory, with team Clay County leading 12-4 after the first day in doubles and alternate shot. Day two was in Barbourville at Indian Springs with singles only.

From Our Archives: The Beattyville Enterprise Dec. 3rd 1970

One-third of Kentucky counties in red zone for COVID