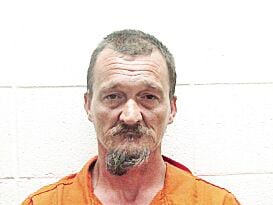 Richard Scott Smith, 45, has been granted a re-arraignment to enter a guilty plea pursuant to a plea agreement with the United States.  Smith will appear in court on October 6th at 3 p.m.

The criminal complaint alleges Smith had an online conversation detailing accounts of child molestation and distribution of child pornographic photos and videos.

Details of the plea agreement will be revealed during the re-arraignment.