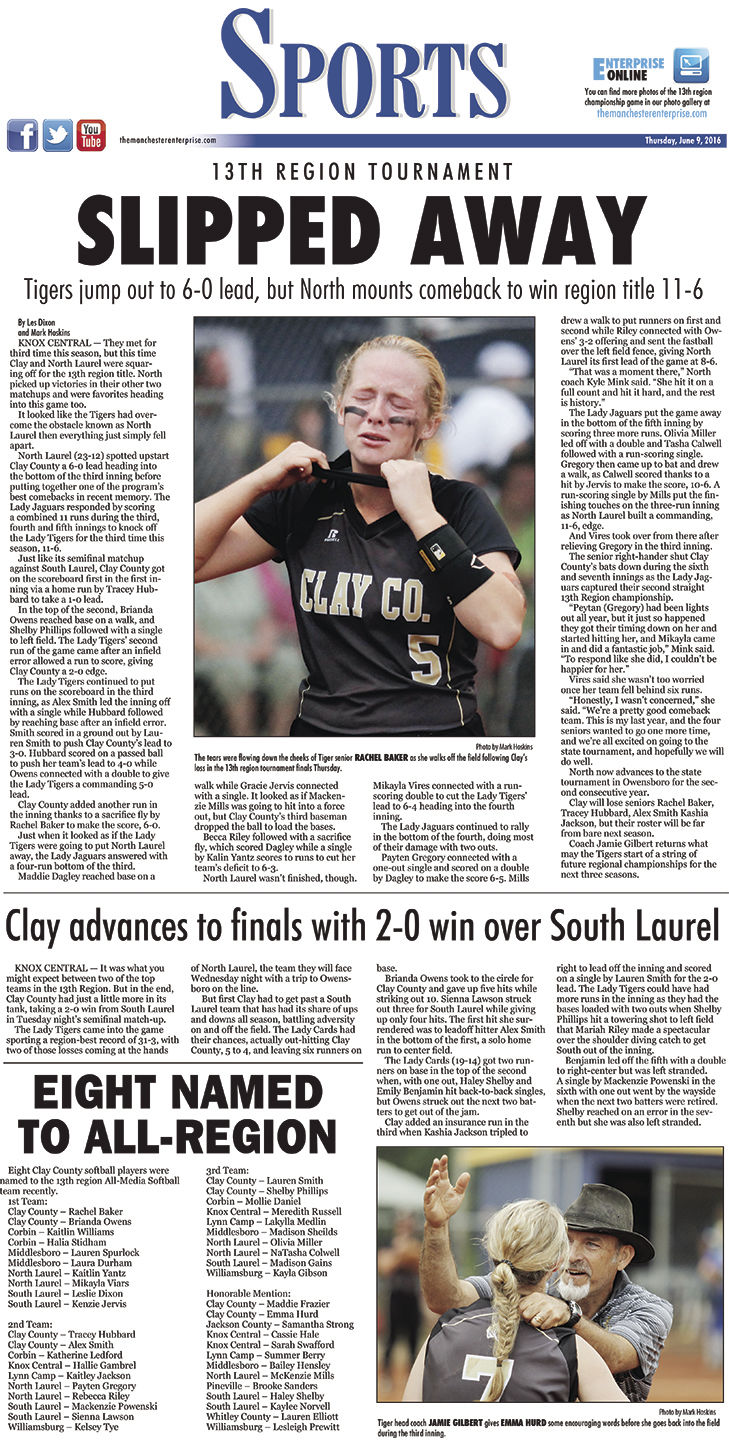 The front page of the sports section that week said it all with the reaction by Rachel Baker. 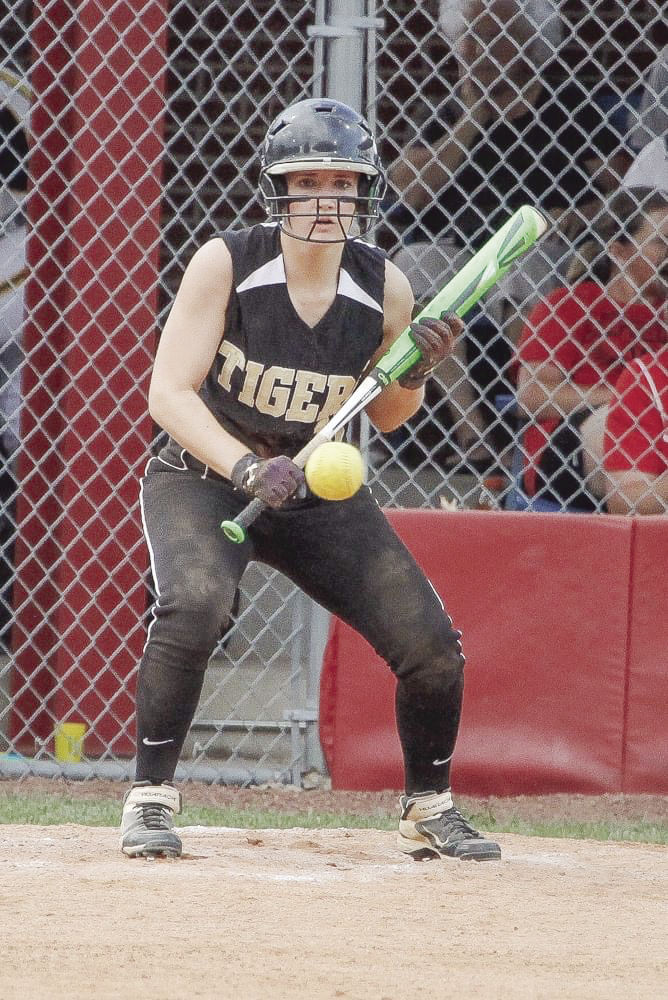 Alex Smith dodges a pitch during the region tournament. 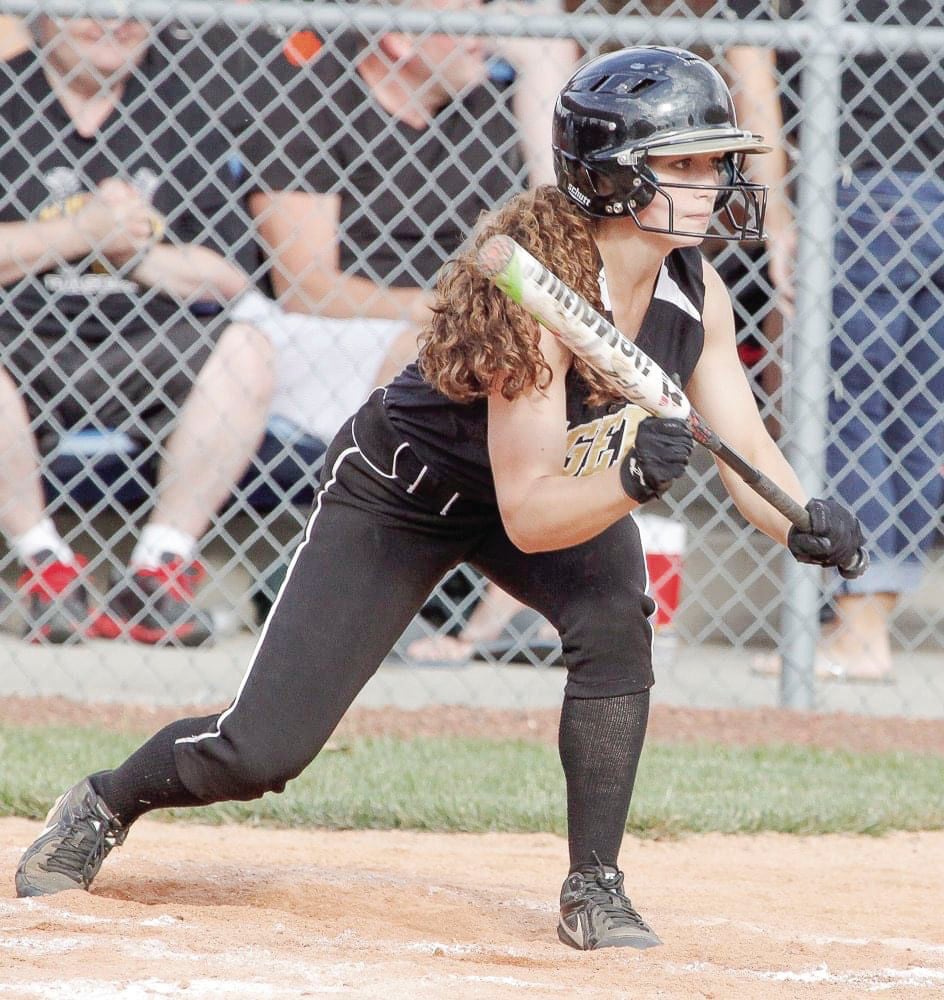 Tracey Hubbard squares for a bunt. 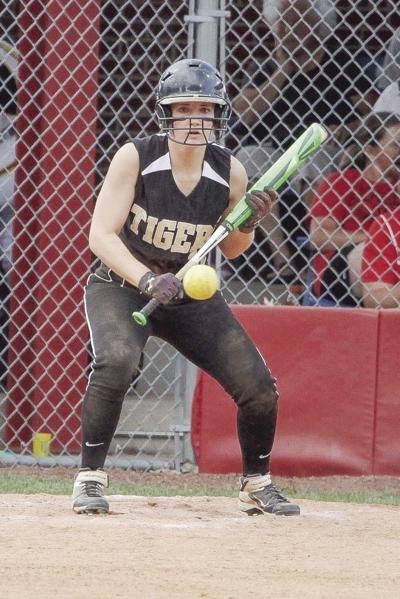 Over the span of four years, the Tiger Softball program went from being largely overlooked to transforming into a 13thregion powerhouse that ran roughshod over its opponents. Led by coach Jamie Gilbert and an all-star cast of homegrown Clay County girls, this is a four-part story that delves into each highly successful season from 2016-2019, detailing the historic run highlighted by a state tournament final four, two region championships, three 49th district titles, and numerous other awards.

The story is written to begin in 2016, however it started much earlier than that, in 2011. “2011 was the year we discovered we could definitely compete with teams around the state,” said Shelby Phillips, former Tiger first basemen. “We defeated local teams to win our first Little League district title and competed against teams from all around the state to win our first state title.”

Back then, teams competing in the 9/10-year-old division didn’t have a Central Region Tournament or Little League World Series. So, the girls would compete for CCMS, winning back-to-back conference titles in 2014, and 2015. By mid 2015, the team captured the Junior League State championship, Central Region championship, and finished 7th in the Junior League World Series. They would repeat the same accolades in 2016, finishing 5th in the World Series in their second go around. They traveled across the United States during this period, playing as far away as Seattle, Washington.

Fast forward to 2016, and Coach Jamie Gilbert has now inherited the superbly talented freshman, combining them with an already talented roster led by seniors Rachel Baker, Tracey Hubbard, Kashia Jackson, and Alex Smith. Clay County would start the 2016 season on a nine-game win streak, terrorizing opposing defenses with a high-powered offense, and speed on the base paths.

Having only given up nine runs throughout nine games, the Tigers would run into their first roadblock in North Laurel, losing 4-2 in a rare home loss. The Jags took a four-run lead on the heels of a Natasha Colwell home run, and never looked back. This would be the first pitcher’s duel that Brianda Owens would compete in during her wildly successful high school career, as the stage was officially set for the Clay County / North Laurel rivalry.

The Jaguars would hand Clay County the first of three losses in that 2016 season, as the Tigers would simply dominate the regular season, losing only to North Laurel once, and Madison Southern in a 1-0 barn burner. Clay would finish the regular season with a 28-2 record, best in the 13th region.

The Tigers never gave up hope. The four seniors, Hubbard, Jackson, Smith, and Baker each wanted a region title, almost desperately. Clay County would trample Harlan County 6-2 in the opening round of the regional tournament at Knox Central. Follow that with a 2-0 win over South Laurel, and the Tigers once again meet North Laurel in their third showdown of the year, with a state tournament trip on the line.

In utterly heartbreaking fashion, the Tigers let an early 6-0 lead slip away, falling 11-6 to lose the 2016 13th region title to North Laurel. This was a turning point moment for the Tiger softball program. This was the moment when the freshman decided they didn’t want to feel the agony of defeat in their last game with this specific rival. The stage was set for the coming years, as Clay County prepared to dethrone North Laurel once and for all.