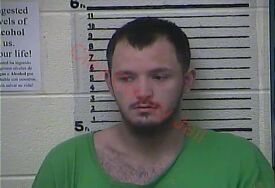 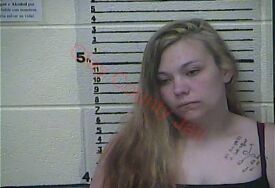 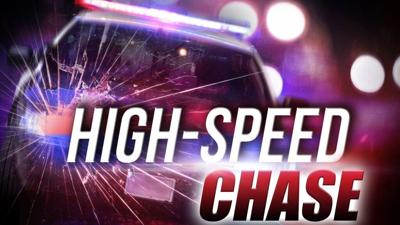 Chief deputy sheriff Clifton Jones was on patrol in the Oneida area Sunday morning when a stolen vehicle came by him at a high rate of speed.

The deputy recognized the description of the vehicle from an earlier call where a white GMC Sonoma pickup truck was stolen from Beech Creek Apartments.

Deputy Jones gave pursuit and the two occupants of the truck accelerated and did not stop. The truck began passing vehicles in curves as the pursuit progressed and went to Little Bullskin where he struck another vehicle and then became stuck in a ditch.

Both occupants fled the vehicle, according to the deputy.

Alexies Sizemore, 19, attempted to elude police for several hours before being caught later in the day after she attempted to get aid from a home in the area.

She was charged with operating on a suspended or revoked license, fleeing or evading police 1st, operating a motor vehicle under the influence and wanton endangerment 1st.

FROM WILDCAT BACK TO A PANTHER, PARTIN RETURNS TO KC IN ASSISTANT PRINCIPAL POSITION