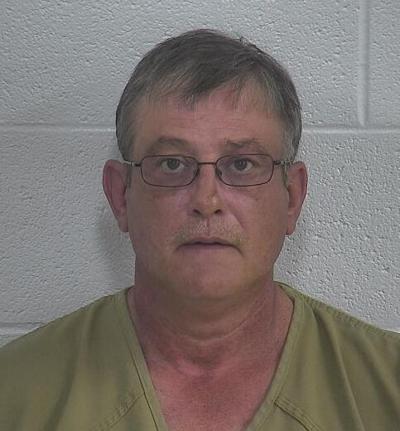 Laurel Sheriff's Deputy Dylan Messer along with Deputy Travis Napier and Deputy Dustin Saylor arrested Willis Blair, JR age 50 of London on Saturday evening September 4, 2021 at approximately 5:31 PM. The arrest occurred off Taylor Subdivision approximately 7 miles southeast of London after deputies were dispatched to an assault complaint there. Upon arrival at the scene deputies learned that allegedly this individual had strangled a female subject there to the point of her becoming unconscious. Willis Blair, JR was charged with strangulation – first-degree; assault – 4th   degree. This individual was lodged in the Laurel County correctional center. Photo of accused attached is courtesy of the Laurel County correctional center.