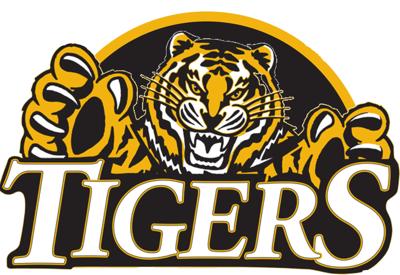 (MANCHESTER, Ky.) – The Clay County Tiger Golf team has capped off a 7-0 SEKGC undefeated regular season, while also winning the tournament as well. A score of 308 would capture the conference tournament. The Tigers also qualified for the All-State Championship, for the second straight season. The Tigers will enter the field ranked as the #9 team in the state of Kentucky.