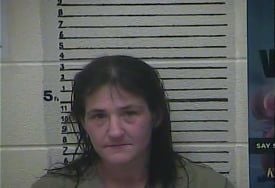 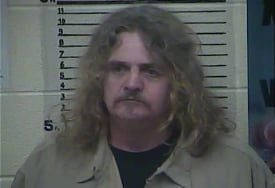 Clay County Sheriff Patrick Robinson is reporting that on November 25, 2019 at approximately 10:30 Am Clay County Chief Deputy Clifton Jones arrested John Wayne Smith, 52 of Saplin Fork Road and Jennifer Gibson, 40 of Crawford Isom Road. The arrest occurred when Chief Deputy Jones conducted a traffic stop for vehicle infractions on Muddy Gap Road. Upon investigation it was determined the driver was operating the motor vehicle on suspended license, the driver was also arrested due to being under the influence.

John Wayne Smith, 52 was charged with:

Jennifer Gibson, 40 was charged with: