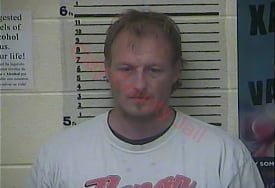 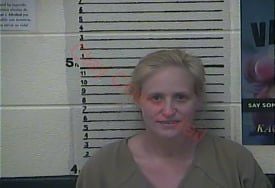 Man allegedly exposes himself to man at Kroger

On this Independence Day, recalling the Founders' views of a free press