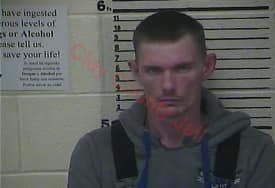 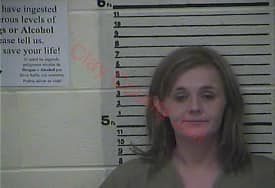 Clay County Sheriff Patrick Robinson is reporting that on February 9, 2020 at approximately 4:30 AM Clay County Sheriff Deputy Wes Brumley arrested Ronald Henson, 37 and Shirley Henson, 32 both of MayFork Road. The arrest occurred when Deputy Brumley conducted a traffic stop for vehicle infractions on Bridge Street. Upon contact with the driver it was confirmed he had an active warrant for his arrest. Deputy Brumley conducted an investigation at which time he located an assortment of Controlled substances. Assisting with arrest and on scene was Manchester City Police Officer Wes Wolfe.

Ronald Henson, 37 was charged with:
• Serving Bench Warrant for Court