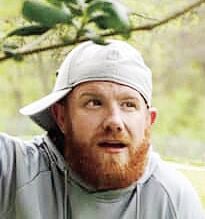 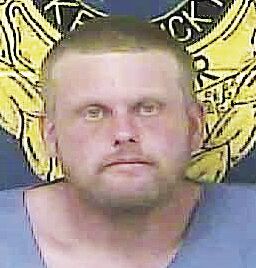 Jeffrey Sandlin was indicted for murder in the death of Gary Daniels. 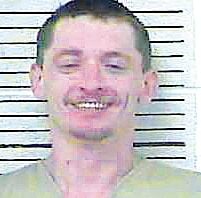 Timothy Gipson is indicted for complicity to commit murder by the Clay Grand Jury. 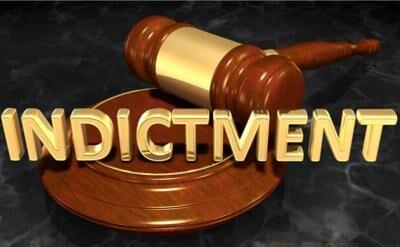 Two men have been indicted in the death of an Oneida man in May 2021.

Jeffrey Sandlin, 33, of Oneida, has been indicted on a charge of murder in the May 23 shooting death of Lester “Chuckie” Daniels.  Daniels, 32, was shot in the abdomen on Ky. 1482 at 2:14 a.m., according to the Kentucky State Police.

Preliminary investigation revealed that Sandlin and Daniels had been in an argument and Sandlin shot him twice in the abdomen.

Sandlin, along with Timothy Gipson, 37, of Buckhorn, committed the crime of Criminal Complicity to Commit Murder when they conspired together to commit the offense of murder against Daniels.

Following the shooting, Daniels was transported from the scene by Clay County EMS to Manchester Advent Health Hospital where he succumbed to his wounds. He was pronounced deceased by the Clay County Coroner.

When KSP arrived at the scene and conducted eye-witness interviews, they named Sandlin as the shooter.  Police say he fled the scene armed with a mini 14 rifle.  They did not specify if this was the same weapon used to shoot Daniels.

KSP had warrants issued for Sandlin’s arrest and later apprehended him in the Bullskin community around mid-day Sunday.