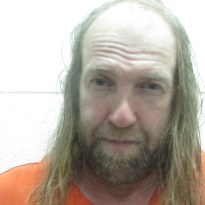 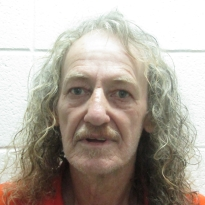 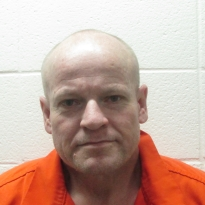 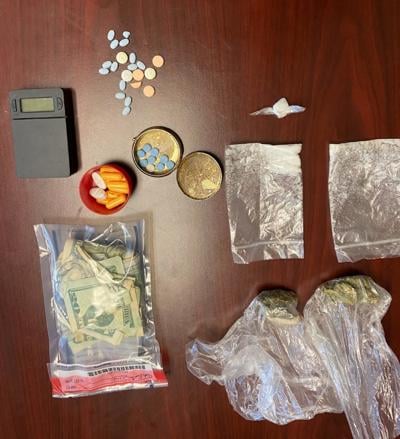 A Manchester man was one of three charged in a meth related bust Thursday in Laurel County.

The Laurel County Sheriff John Root is reporting that: Detective James Sizemore along with Detective Bryon Lawson with assistance from Deputy Jake Miller and his K-9” Gotcha” arrested three individuals off Hatcher Road, approximately 4 miles east of London on Thursday afternoon May 28, 2020 at approximately 3:15 PM after investigating a drug complaint there. Sheriff's investigators found three subjects at the residence and found suspected methamphetamine, digital scales, baggies, meth pipes, marijuana, and a large amount of US currency. The three arrested individuals were identified as: