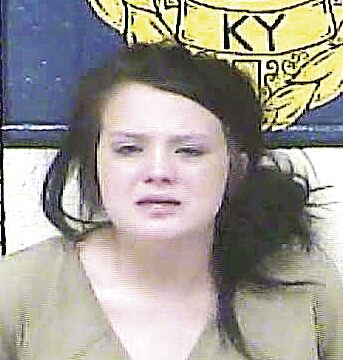 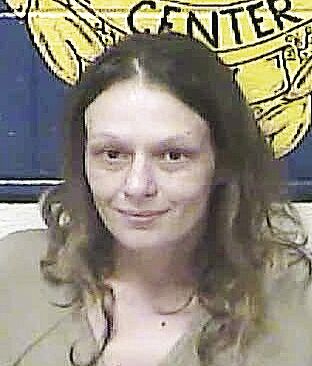 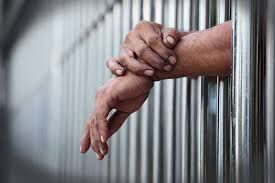 A report of a woman waving a handgun on Horse Creek led to a second incident that ended with a police chase.

Early Saturday morning just after midnight, deputy Jarrod Smith received a complaint that a woman was inside Sibert’s Game room off Ky. 80 waving a handgun around individuals inside the store.

When Smith and deputy Wes Brumley arrived, they located Carla Asher, 22, of Manchester, at the Horse Creek scrap yard waving a handgun above her head in the direction of the deputies.

According to the report, Asher said, “Someone was trying to kill her and had given her some drugs in the form of a bottle of water.”

The deputies gave her verbal commands to drop the firearm which she complied and then became irate with the officers.

Deputy stated in the report Asher appeared to be hallucinating saying she was seeing things that weren’t there as they smelled a strong odor of an alcoholic beverage emitting from her.  Deputy Smith said Asher admitted to drinking but said someone “poisoned” her water bottle with drugs.

While placing her under arrest, Asher became combative and resisted arrested and kicked the patrol car.

During the incident, Manchester City Police officer Cody Blackwell was assisting the officers at the scene.  The officer observed a vehicle fail to stop for deputy Brumley’s emergency equipment as one lane of travel was blocked on Ky. 80.  The 2016 KIA disregarded all emergency vehicles and sped past them on to Paw Paw Road.

Deputy Blackwell attempted to stop the vehicle on Paw Paw as it turned onto Yeager Branch Road.  The vehicle then struck a ditch and became disabled.

The report stated the K-9 “DID NOT” bite the subject.

The driver, Rachael Day, 37, of Manchester, Ohio, then kicked the deputy as he was trying to remove her from the car.  Day was placed on the ground and placed into handcuffs without further incident.