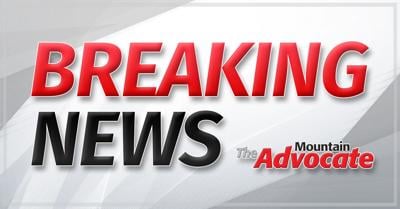 A body was found last night in the general area a Knox County man went missing on February 6.

Jason Paul Hensley, 38, began walking toward Bailey Hollow in Gray around 11:30 p.m. and was complaining of chest pains. An extensive search was launched following his disappearance.

One local official confirmed that a body had been found in the area Hensley was last seen in. In a Facebook post earlier today, Hensley's brother John said that Jason's body had been located.

John Hensley and his family and many others worked tirelessly to find his brother since his disappearance. "I want to thank everyone from the bottom of my heart thank you for helping us look for him," he said.

SHEPHERD IS A SHARP SHOOTER FOR LYNN CAMP ARCHERY

Cyberattack on pipeline leads to lines at the pump, AAA says no shortage in Kentucky