You have permission to edit this article.
Edit
Subscribe
Our Publications
Home
News
e-Edition
Sports
Classifieds
Advertise with Us
Calendar
1 of 2 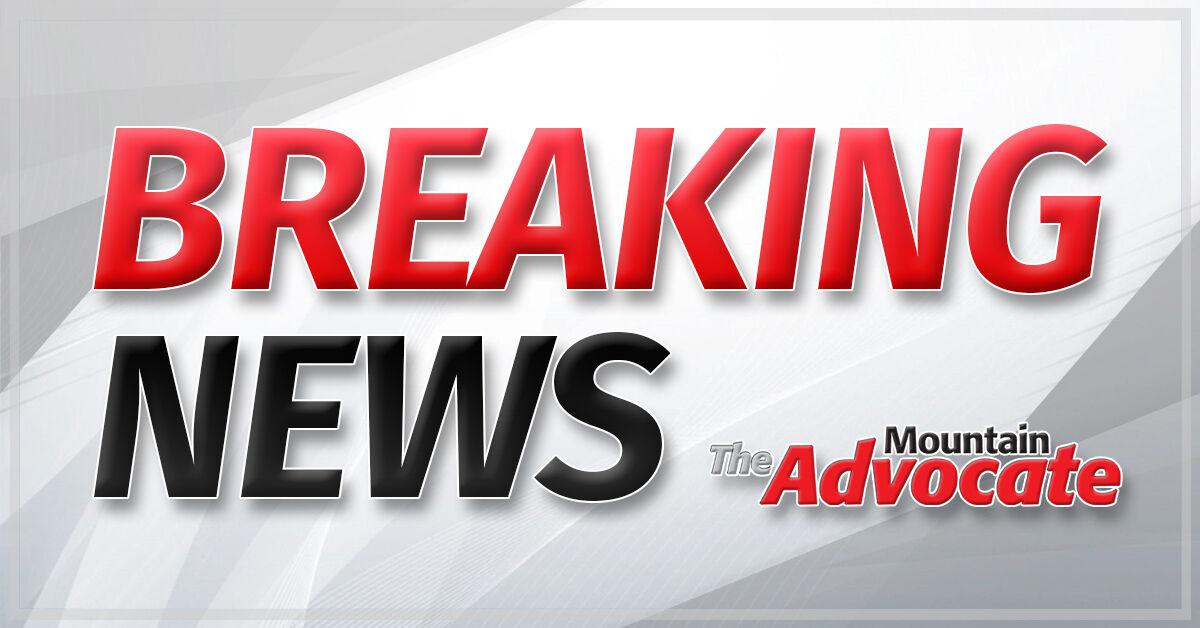 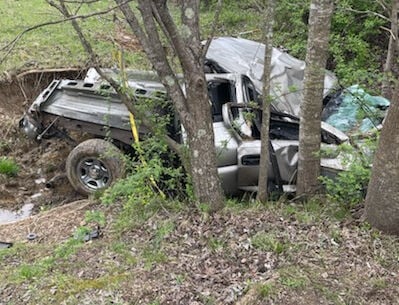 A single-vehicle crash on Ky. 229 in Laurel County claimed the life of a Barbourville man Tuesday.

Zachary Turner, 24 of Barbourville, was pronounced deceased at the scene of the crash approximately 10 miles south of London on Tuesday afternoon, April 13, 2021.

According to a release from the Laurel County Sheriff’s Office, a tan-colored Chevrolet pickup truck was traveling northbound on Ky. 229 where it lost control, traveled off the roadway on the right shoulder, overturning causing Turner’s death. He was the only occupant of the vehicle.