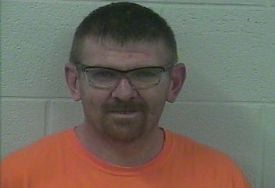 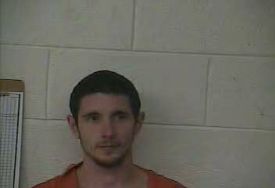 According to WYMT, between approximately 9:00 pm and 10:00 pm on June 27th, both Cody Abner and Tommy Witt escaped the Knox County Detention Center. Both Abner and Witt are from Knox County. Abner was in the detention center facing a charge of drug trafficking and other charges. Witt is accused of assaulting and then fleeing from police.

According to complaints lodged with the Mountain Advocate, residents in the area surrounding the Knox County Detention Center were not informed of the escape. The two are considered to be dangerous. If you have any information regarding the whereabouts of either Witt or Abner, you are encouraged to contact local law enforcement.