You are the owner of this article.
Edit Article Add New Article
You have permission to edit this article.
Edit
Subscribe
Our Publications
Home
News
e-Edition
Sports
Classifieds
Advertise with Us
Calendar
News Hound Contest!
1 of 5 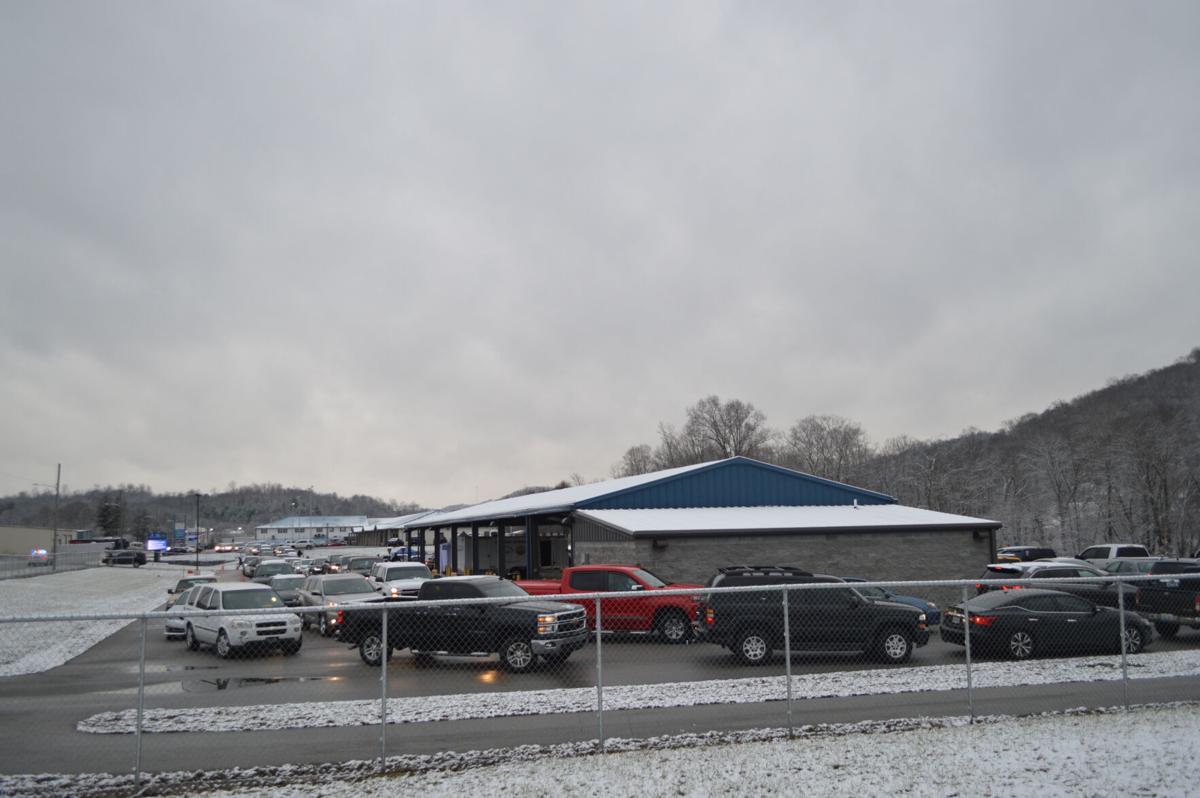 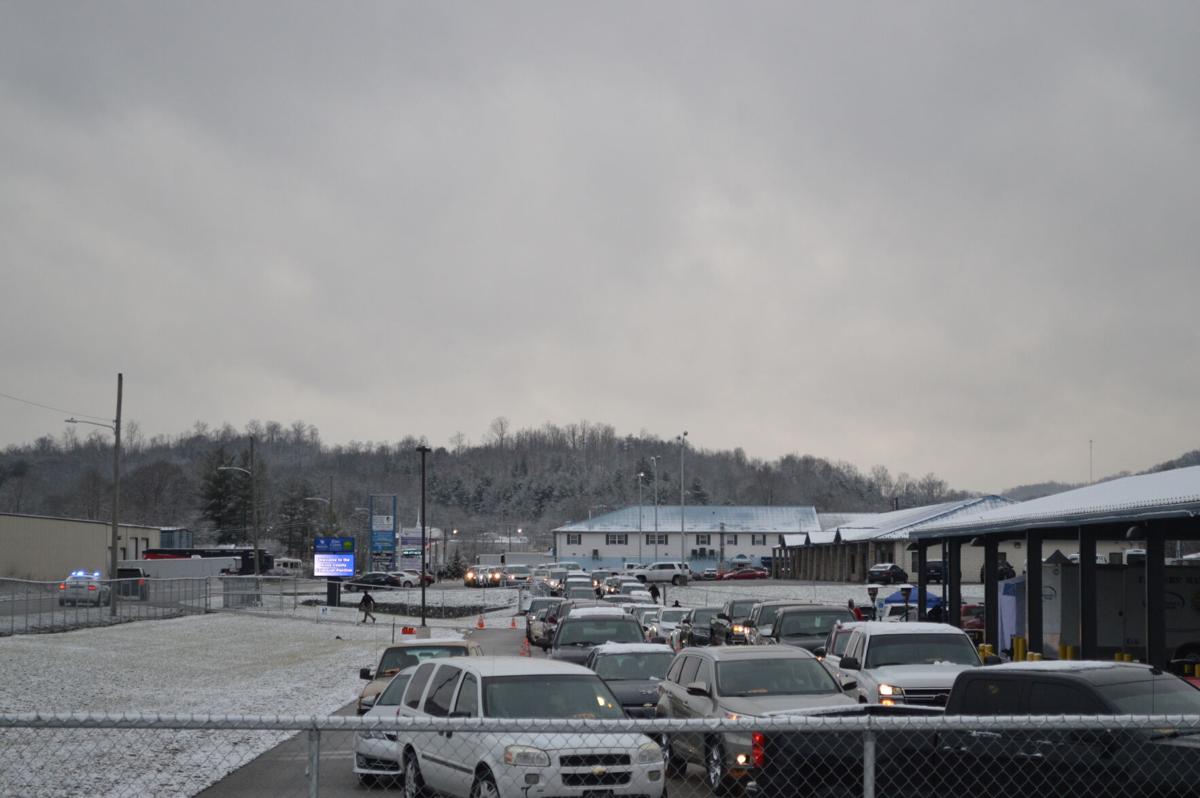 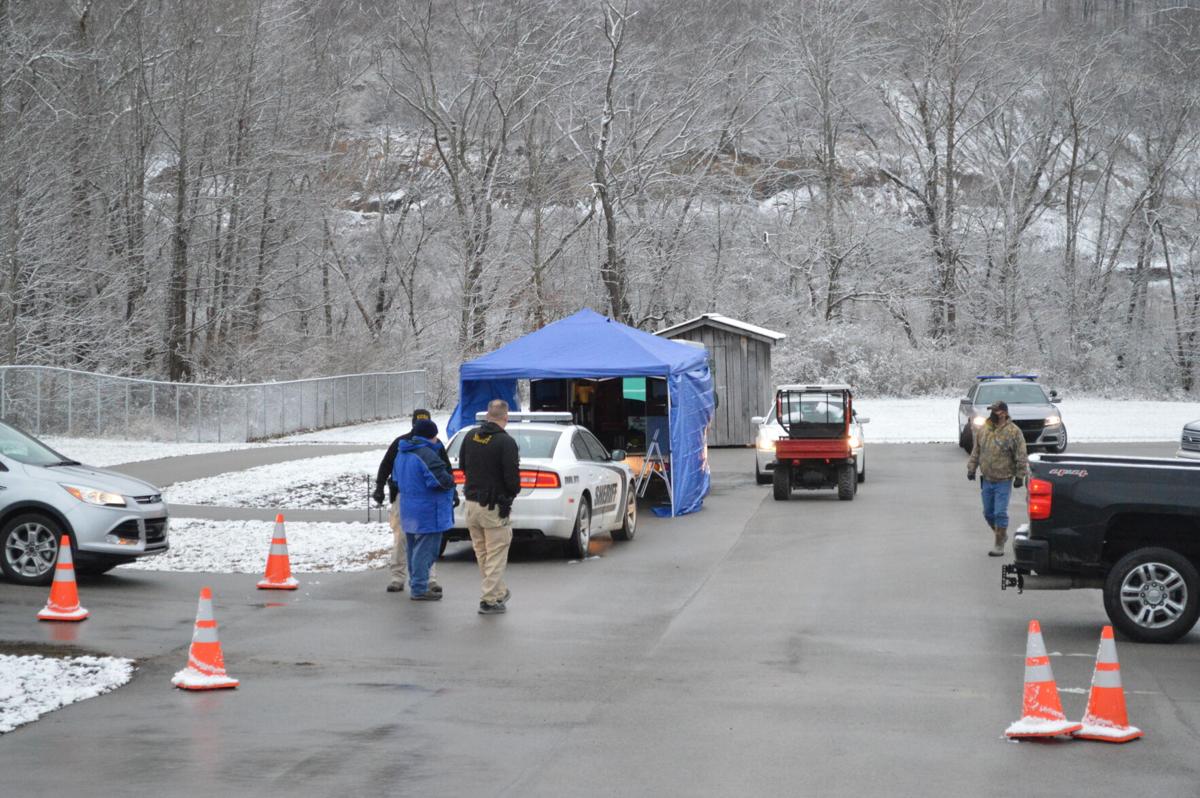 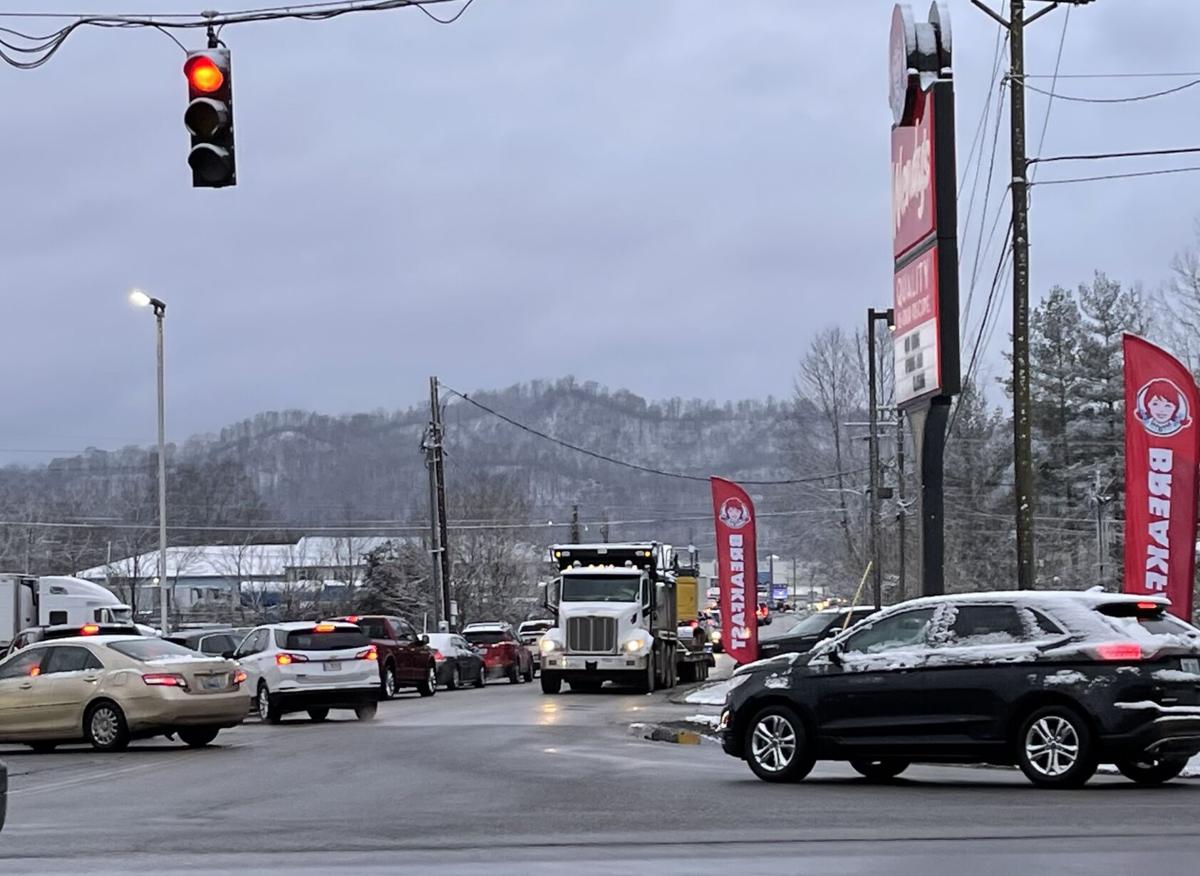 Knox County began vaccinating a portion of the general population on Friday with individuals age 70 and older. Knox County Health Department announced on Thursday, January 7 it would be hosting a COVID-19 vaccine clinic at the Farmer’s Market Pavilion on Friday, January 8. In the early hours of the day, vehicles were backed up to U.S. Hwy. 25E with people waiting to get their vaccination.

According to Knox County Judge-Executive Mike Mitchell, efforts to get the vaccine rolled out to Knox Countians is going well, but he expressed concerns that rural counties were being negatively affected by the slow pace of vaccinations in the state’s two largest counties.

“Everybody across Kentucky is at the same phase, and Knox County as well as some of the surrounding counties has already taken care of their healthcare workers and first responders, and could have started earlier this week, but we couldn’t get anymore vaccines because the state isn’t releasing them,” said Mitchell. “There’s two counties that’s holding up the whole state, that’s Jefferson County and Fayette County. They’ve not got all their phase one done and they’re punishing 118 counties throughout the state because those two counties are lagging behind.

“We’re not a Jefferson County, we’re not a Fayette County, but we’ve got people sick here every day and people dying here, and they need to go ahead and release the second phase release (of the vaccine). They’re going to be getting more vaccines out, but they need to do it where we can vaccinate people everyday.”

Mitchell says the State Health Department controls the rollout, but Governor Beshear could prompt them by executive order to move ahead with it. According to an updated plan released by the Governor earlier this week, the rollout is broken down into subphases. Those phases can be found in a graphic attached to this story.

It was also announced Friday that Barbourville ARH Hospital is now offering COVID-19 vaccinations to people 70 and older by appointment only. To schedule an appointment, call 606-545-5549.

Skidmore sworn in as newest BIS Board member

Did you know that Black Bears roam the Bluegrass?

Bobcats-Owls Battle for a 2nd Time in Five Days