You are the owner of this article.
Edit Article Add New Article
Subscribe
Our Publications
Home
News
Sports
Opinion
Digital
Calendar
Classifieds
Advertise with Us
e-Edition 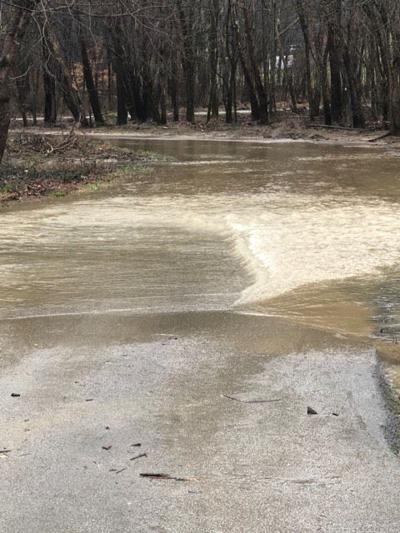 While earthquakes, tornados, and wildfires often get the most attention; flooding is the United State’s number one disaster. Over the last decade floods have caused an average of 2.5 billion dollars in damage. Even an inch of water can cause major damage and homeowner’s insurance doesn’t cover flood damage. Roughly 90 people a year die in floods.

Knox Countians are familiar with the many spots along local roads that become inundated after a good rain. Just last year 17 homes were damaged in flooding along Ky 225. The town of Barbourville has seen its fair share of major floods as well, the levee surrounding the city a constant reminder of the power of the Cumberland. It can be easy to dismiss a little water running across the road or river running through the yard where a creek one flowed. Complacency is often the biggest killer, so it’s important to take precautions.

Floods can strike without warning and can be deadly to those caught in them. In 2015 four Boy Scouts were swept away in a flash-flood, with one dying as a result. The scouts were at the popular Philmont Scout’s Ranch and had taken all the appropriate precautions and followed all the procedures. Even the most trained and experienced people can still be taken by surprise by these deadly disasters. More information on flood safety and preparedness tips can be found at ready.gov and redcross.org.

Jeff Ledington is a certified FEMA External Affairs Specialist and holds a Congressional Award and President’s Volunteer Service Council Award for efforts in disaster preparedness and recovery. He has developed disaster preparedness courses for state level emergency managers and given presentations to hundreds of school age kids.