You are the owner of this article.
Edit Article Add New Article
Subscribe
Our Publications
Home
News
Sports
Opinion
Digital
Calendar
Classifieds
Advertise with Us
e-Edition
1 of 4 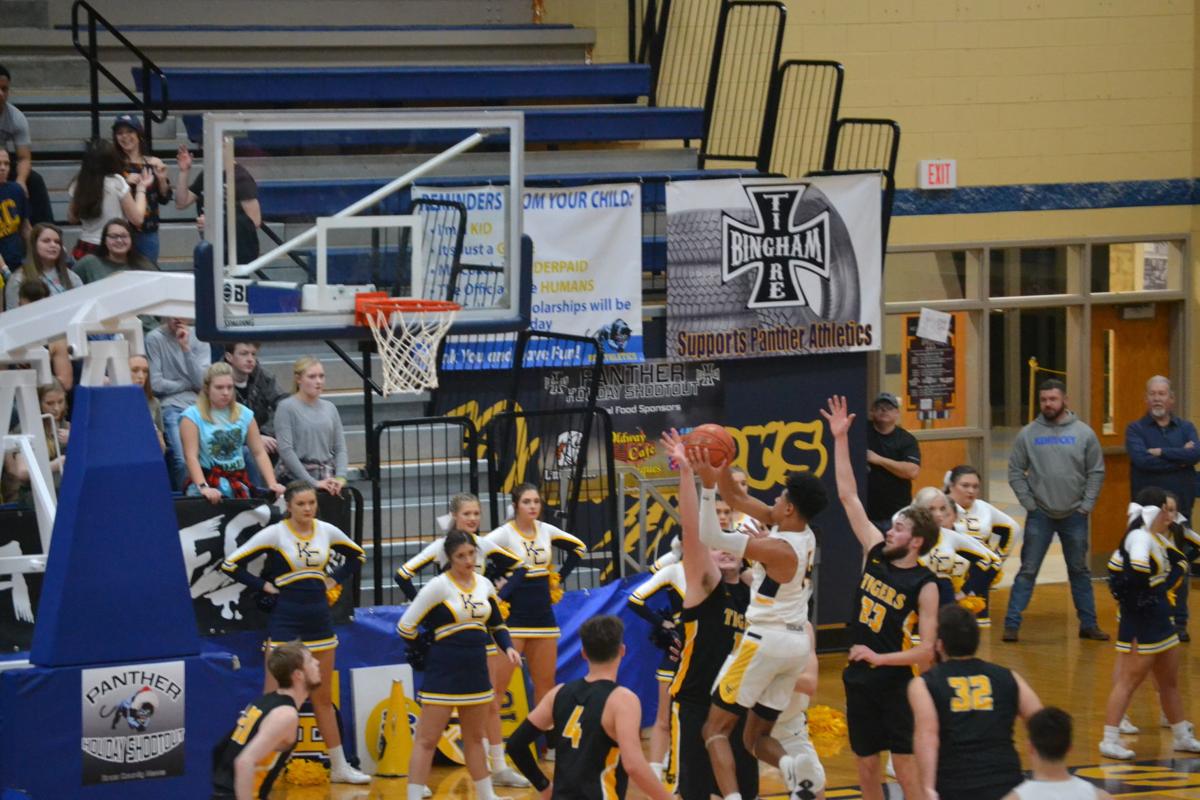 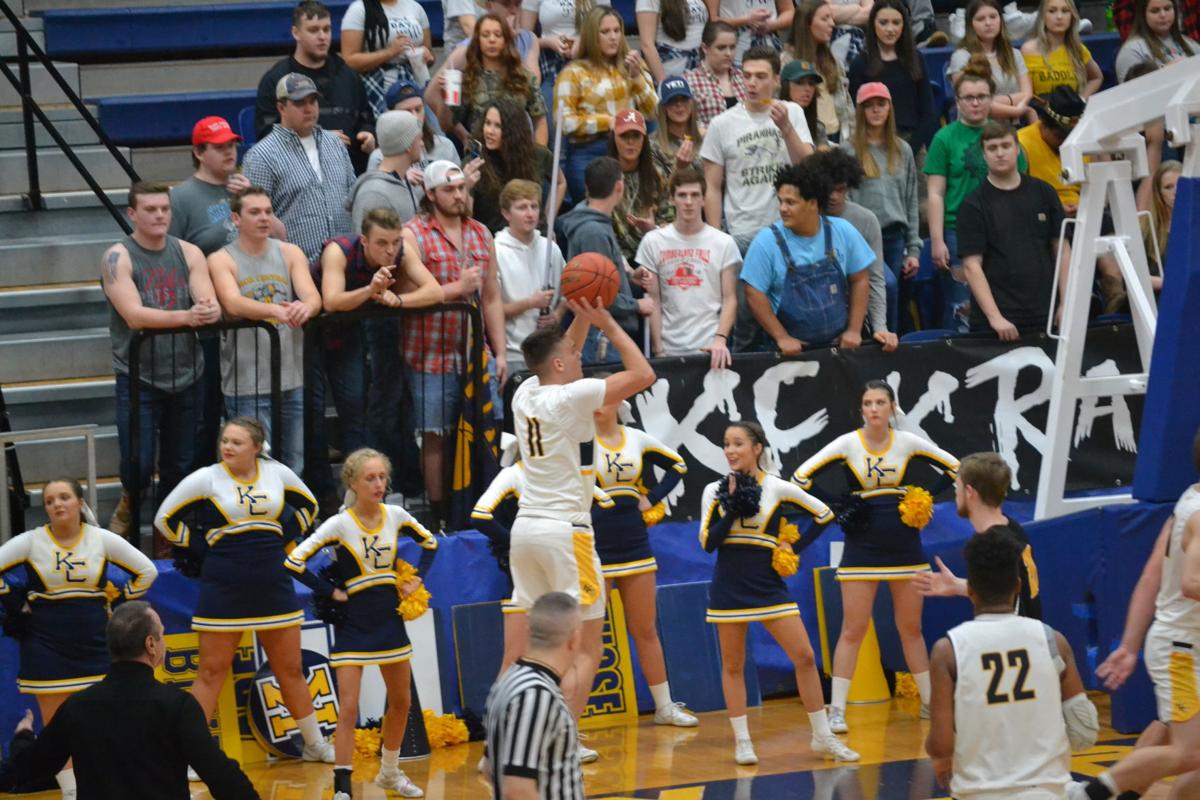 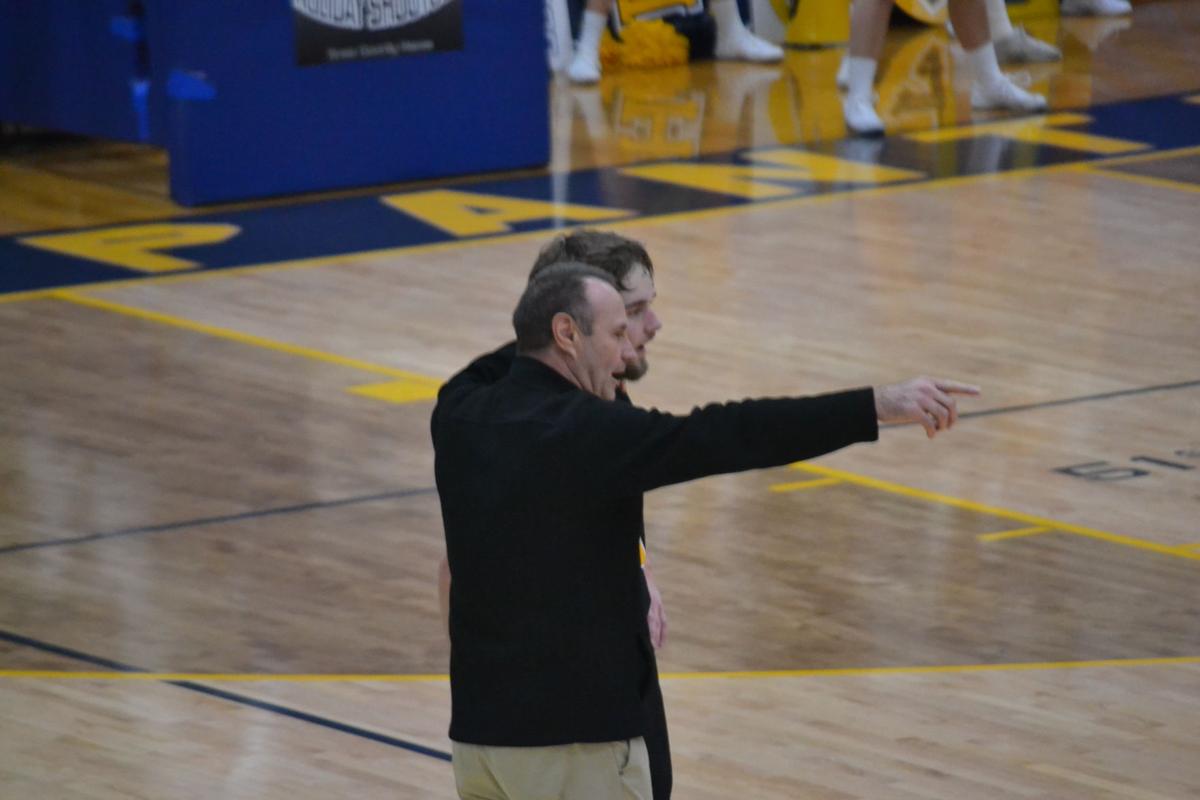 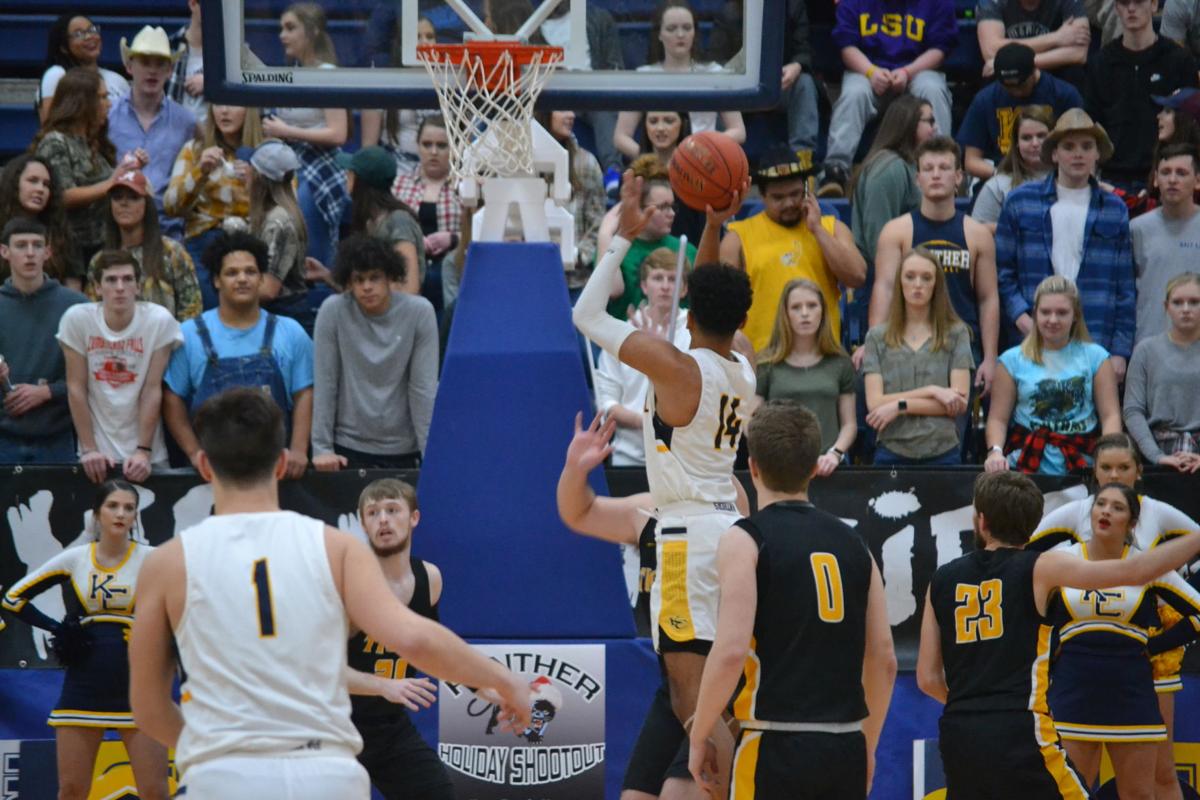 One night after a district victory over Pineville, the Knox County Panthers suffered their first region loss of the season, falling to the visiting Clay County Tigers, 88-76.

The Panthers held a 23-22 lead after the first quarter before the Tigers were able to gain the lead midway through the second quarter, and eventually pull away in the second half to post a 12-point victory.

Knox Central was led in scoring by Jevonte Turner with 28 points. He was followed by Isaac Mills with 15, Zach Patterson with 10, Andrew Sizemore with eight, Kevionte Turner with six, Jacob Abner with six and Colby Elliot with three.

Clay County was led by Connor Farmer with 28 points. He was followed by Jacob Curry with 19, Raven Abner with 18, Evan Langdon with 14, Tate Farmer with six and Jakob Bagley with three.

17 of Clay County’s 31 rebounds were on the offensive side of the glass, allowing them to capitalize on extra opportunities.

“We lost Sizemore in transition a lot early in the game and he buried a couple of threes on us,” said Clay County coach Glenn Gray. “We got back in our man-to-man in the half court and jumping Jevonte as much as we could in order to get the ball out of his hands.”

“They ended up going a little stagnant offensively and we connected on some big shots,” he added. “We defended the ball well also. Any time you shoot the ball that well, you’re going to have a good night. Everyone stepped up and played well and we had a good night on the boards. It was a good win for us.”

“We quit attacking,” said Knox Central coach Steve Warren. “We took our foot off the pedal and started settling for jumpers. They killed us on the boards too. They have some big guys inside and kind of just did whatever they wanted.”

“Down four going into the half, we felt like we had a good shot,” he said. “The third quarter is where we fell apart. They jumped out quick on us, and we never got back in a rhythm. They put a lot of pressure on us and forced us out of our game. We have to get better on defense. You can’t give up 88 points and expect to win a lot of games.”

With the victory, Clay County improved to 17-8 on the season. They’re slated to take on the Jackson County Generals on the road Feb. 13.

With the loss, Knox Central moved to 17-6 on the season.

John is a native of Washburn, Tennessee, and the founder and host of the All Vol Call In Show.