You are the owner of this article.
Edit Article Add New Article
You have permission to edit this article.
Edit
Subscribe
Our Publications
Home
News
e-Edition
Sports
Opinion
Digital
Classifieds
Advertise with Us
Calendar
1 of 3 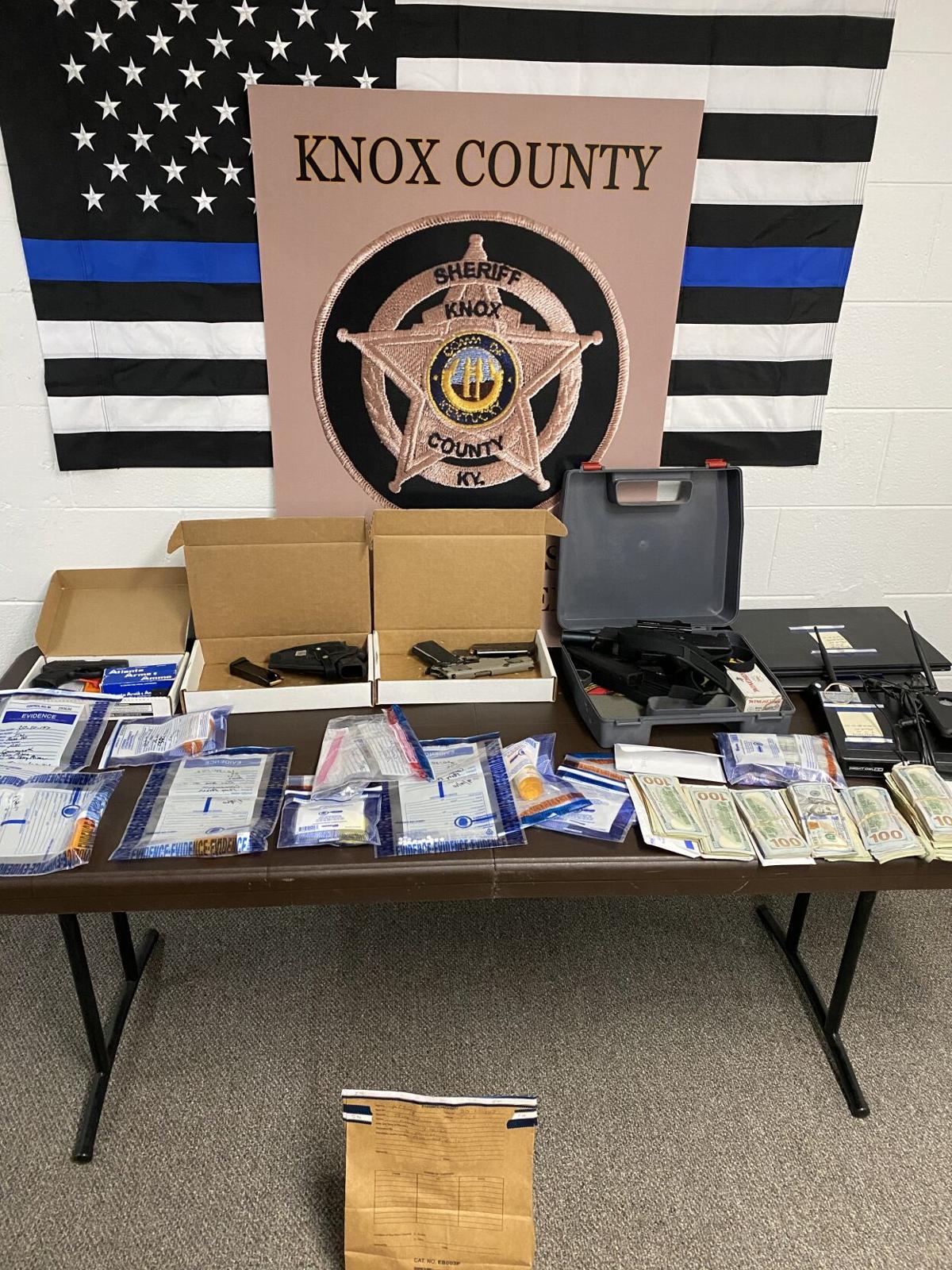 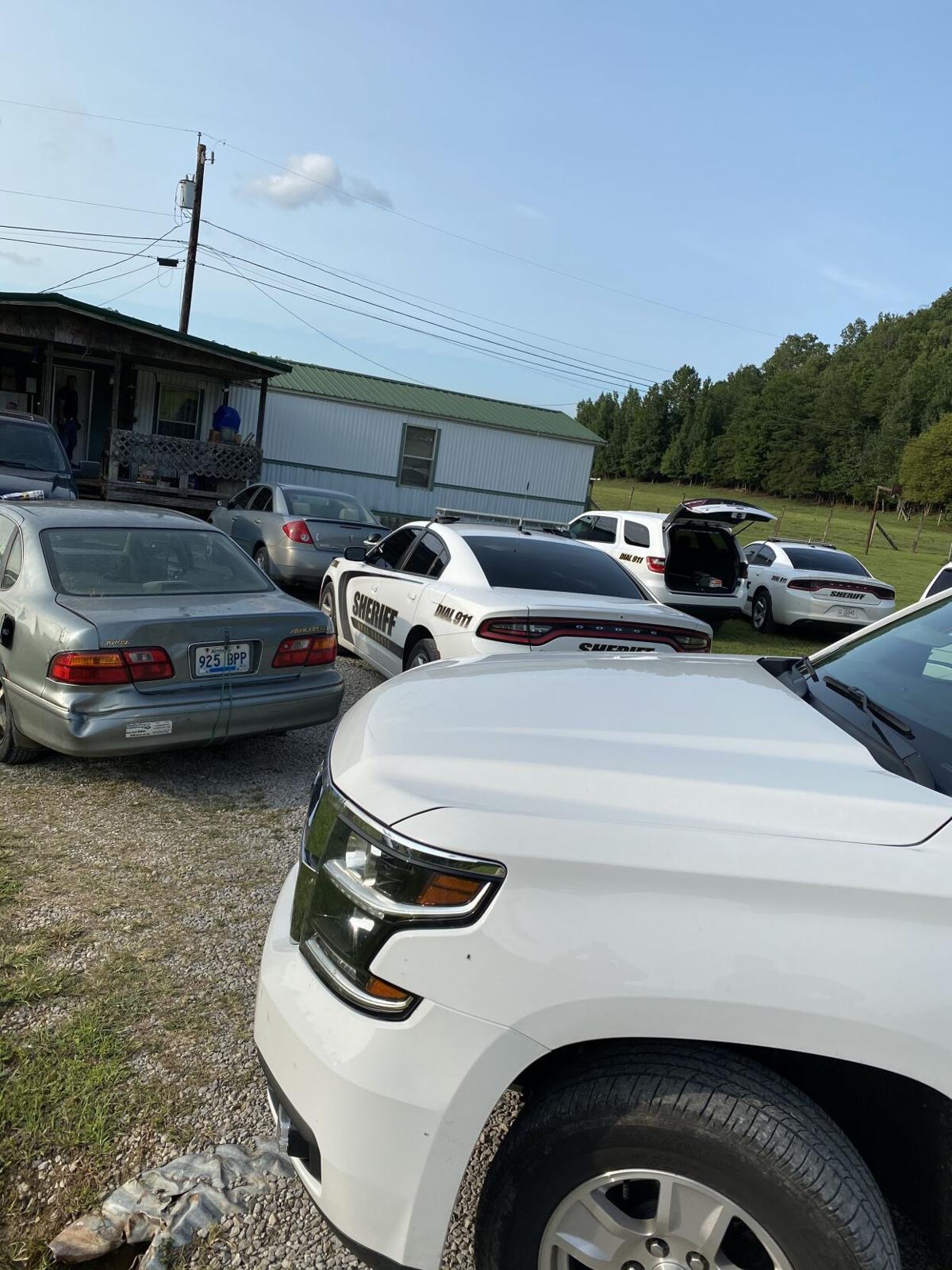 On September 14, 2020, Knox County Sheriff Mike Smith and several deputies conducted a search at the residence of Terry Prince on Verbena Road in Noahville Hollow. During the search over 500 schedule 2-3 and 4 tablets, several handguns, digital scales, a small amount of marijuana, and a large sum of cash were located and seized.

Terry Prince was lodged in the Knox County Detention Center.