Purchase a Subscription
You are the owner of this article.
Edit Article Add New Article
You have permission to edit this article.
Edit
Subscribe
Our Publications
Home
News
e-Edition
Sports
Classifieds
Advertise with Us
Calendar
1 of 2 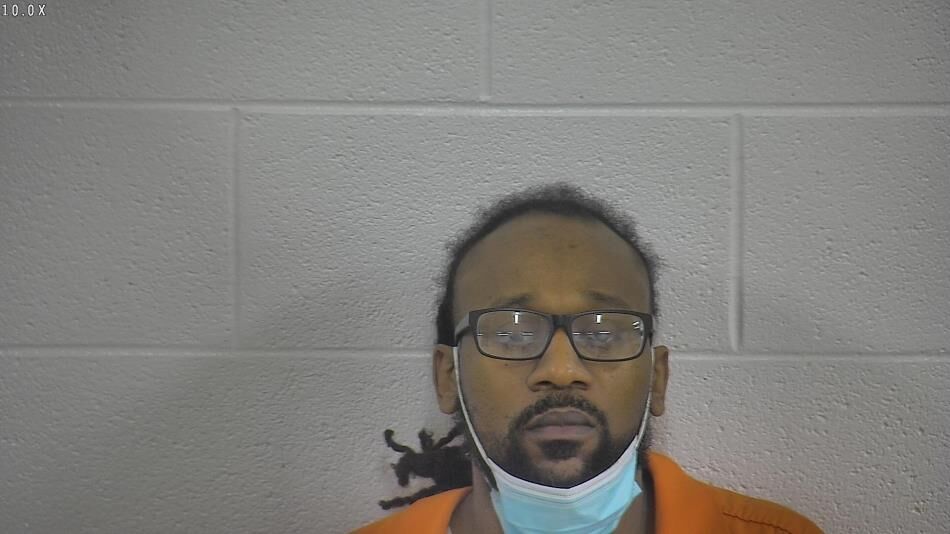 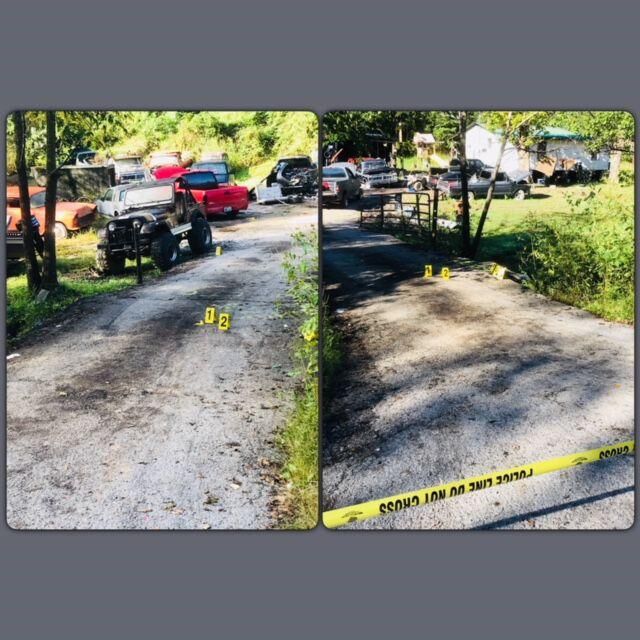 A Flint, Mich. man under investigation since 2018 is now facing legal action at the federal level. The man, commonly referred to as Prince, was arrested in a sting operation in Whitley County on February 1 and is suspected of firing shots during a September 2018 double shooting in Knox County.  Charles Ray Edwards Jr, 38, was arrested during a sting operation at a Corbin restaurant just after noon on Monday, February 1.

Agents from the bureau of Alcohol, Tobacco, Firearms and Explosives set up surveillance on the restaurant shortly before Edwards was set to arrive to a drug deal. After he arrived, he was approached by agents who asked him to step outside. Edwards agreed and followed the agents but reached into his pocket and attempted to throw a cigarette pack across the room. The agents then restrained Edwards who began to resist. He was be placed under arrest and taken to the Whitley County Detention Center on charges of trafficking in a controlled substance in the first degree, possession of marijuana, possession of drug paraphernalia, and resisting arrest. On February 8, he was transferred to the Laurel County Correctional Center as a federal prisoner.

The cigarette pack Edwards attempted to toss contained approximately four grams of suspected heroin. More suspected heroin, oils, and marijuana were found after a search of Edwards’ person and vehicle. Agents also recovered $1,112 in cash and a Wal-Mart debit card loaded with $1,000.

The investigation into Edwards can be traced to 2018, when Kentucky State Police Detective Ben Graves received information that an individual dubbed Prince was delivering heroin, Xanax, and Oxycodone to Knox, Whitley, and Laurel Counties. A second individual, called Jay, was also identified as working with Prince. Both men were said to be from Michigan.

Jay was later identified as Jermaine Matthews. In March 2019, he was arrested in London on an arrest warrant for a federal drug case out of Michigan. Matthews entered a plea deal and is currently incarcerated at the Federal Correctional Institution in Ashland, Ky. He is currently due to be released on February 21, 2025.

While Graves was investigating the drug smuggling operation out of KSP Post 11 in London, investigators from KSP Post 10 began looking into a double shooting in Knox County. Troopers from Post 10 responded to a call from Knox County Dispatch at 3:57 a.m. on September 30, 2018. A white Chevrolet Suburban had pulled up to a residence and fired multiple shots into a black cargo trailer. Inside the trailer were Curtis Helton and Rick Mitchell of Corbin; both men were injured but ultimately survived.

Edwards faces federal charges of discharging a firearm in relation to a drug trafficking crime and two counts of distribution of a schedule one controlled substance. As of press time, Matthews is not named as a defendant in the case brought against Edwards.

A Flint Michigan man recently arrested in a Whitley County sting operation has been indicted in the United States District Court, Eastern Dist…