Purchase a Subscription
You are the owner of this article.
Edit Article Add New Article
You have permission to edit this article.
Edit
Subscribe
Our Publications
Home
News
e-Edition
Sports
Classifieds
Advertise with Us
Calendar
News Hound Contest!
1 of 4 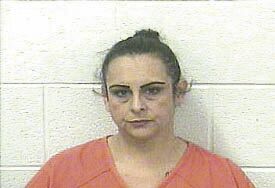 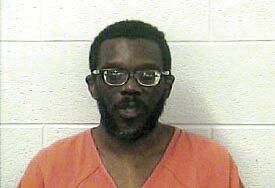 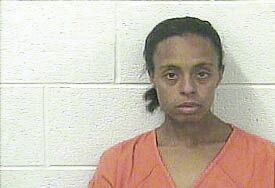 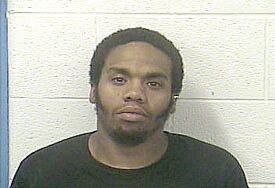 Officer Karl Middleton was advised that Stephanie Clark, Alston Southwell, Tevin Moffit, and Kristan Simmons were en route back to Knox County in a black Ford Taurus driven by Moffit. The four were reportedly travelling back from Louisville with a large amount of meth bound for a residence on KY 1304.

Around midnight on Friday, Knox County Sheriff’s Deputy Bobby Jones spotted the car travelling on North HWY 11 before turning onto Ky 1304. Jones conducted a traffic stop and reported a strong odor of marijuana emanating from the vehicle. Jones asked all four individuals to exit the car and asked for consent to search.

Officers Middleton, Chase Henson, Adam Townsley, and Chad Wagner arrived on the scene to assist, as well as Officer Eric martin and his K-9 partner Chaby. Clark, the car’s owner, granted permission for the officers to search the vehicle.

A positive indication from Chaby led to the discovery of a large amount of a white, crystal-like substance in the rear passenger seat where Southwell was sitting. Two plastic bags were also found containing a crystal residue. After pouring an orange liquid from a McDonald’s cup located in the center console, more suspected methamphetamine was found inside. Clark later informed police that she instructed Southwell to put the suspected meth in the cup.

Another bag containing suspected drugs was located under the rear passenger seat. A bag of hypodermic syringes was found in the center console while three used needles were found in the glove box. All four suspects were arrested and taken to the Knox County Detention Center.

The four arrestees were charged with trafficking in a controlled substance in the first degree, two grams or more and possession of drug paraphernalia. Clark and Southwell were also charged with tampering with physical evidence. Moffit also received an additional charge for not being in possession of his license.

One head light leads to arrest