Purchase a Subscription
You are the owner of this article.
Edit Article Add New Article
You have permission to edit this article.
Edit
Subscribe
Our Publications
Home
News
e-Edition
Sports
Classifieds
Advertise with Us
Calendar
1 of 3 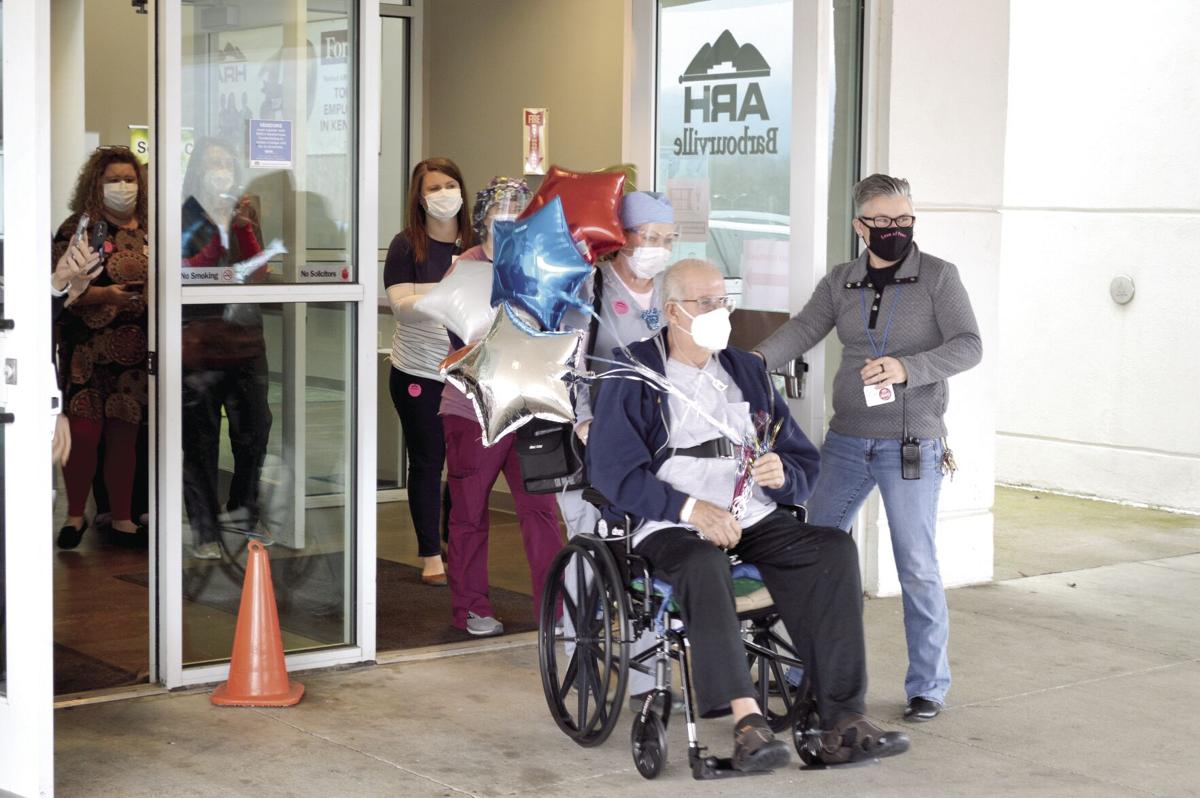 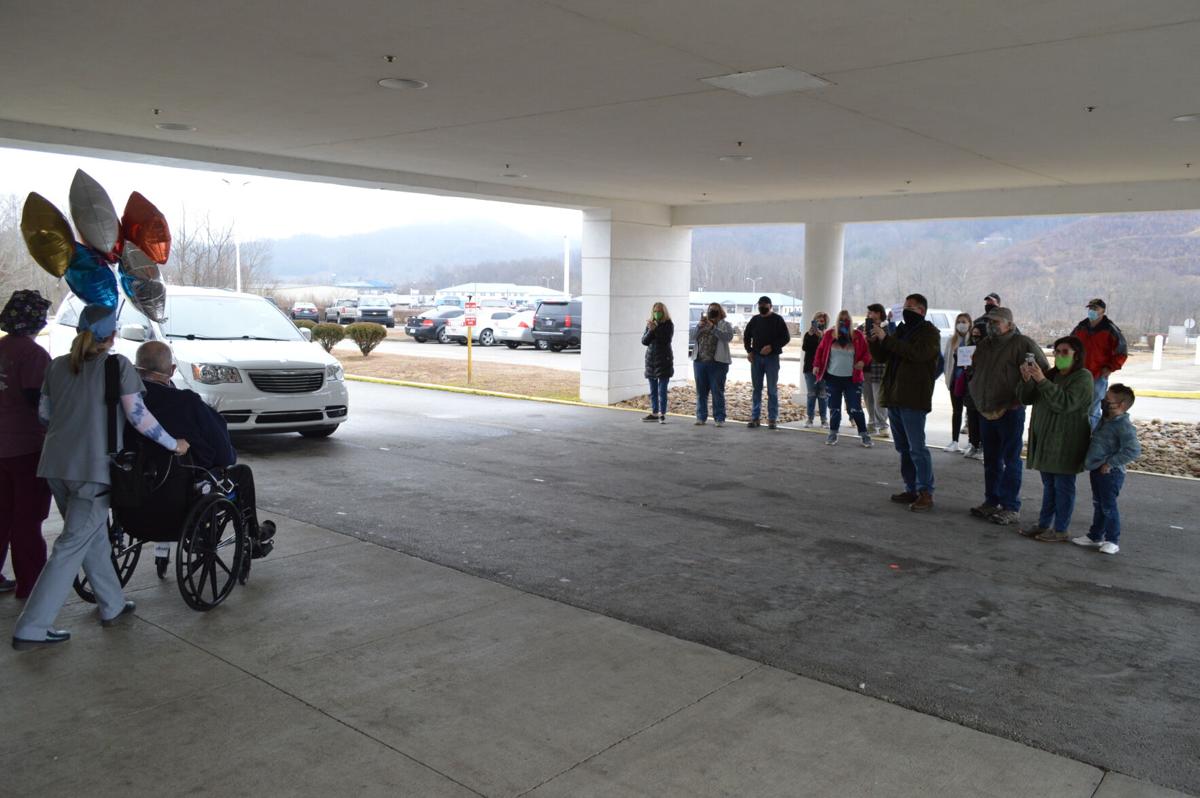 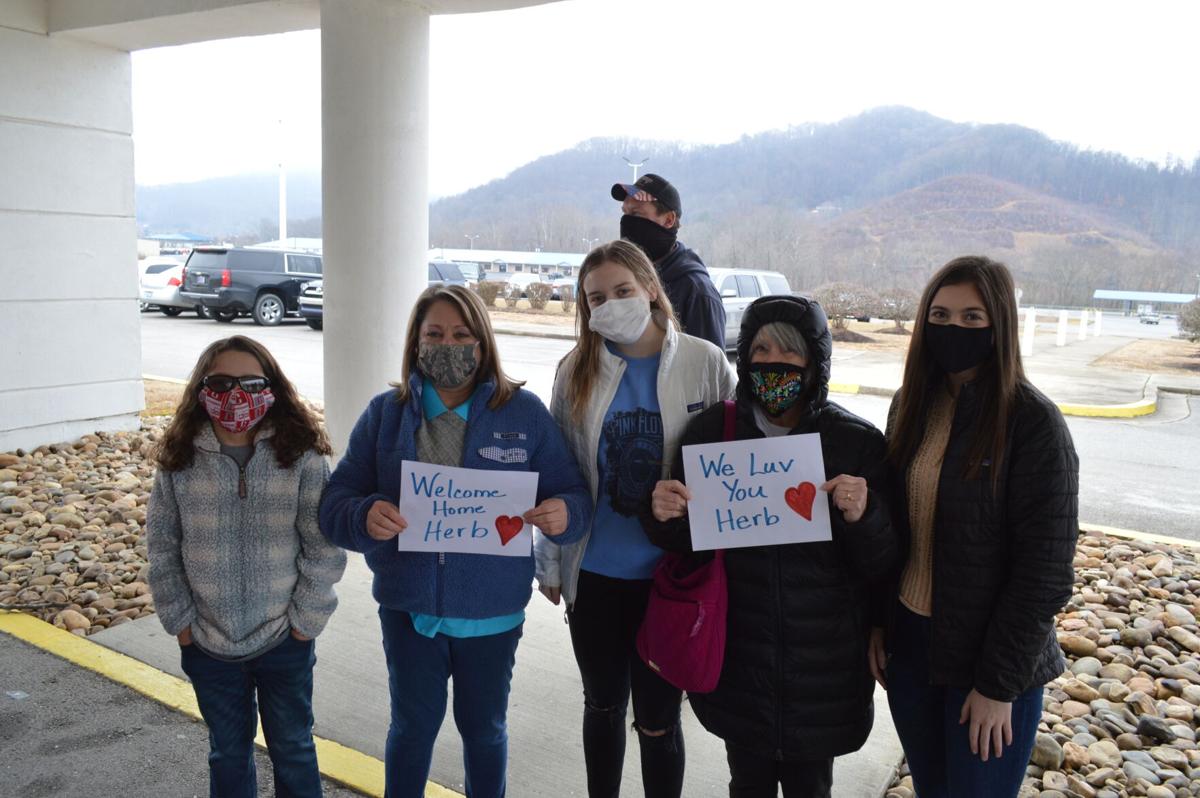 A Knox County man returned home Friday after being hospitalized with Covid-19 for more than four and a half months.

“We were careful, we wore masks, the whole nine yards,” said Linda Sowders, wife of Herbert Sowders; “We had a neighbor die (of Covid)” In mid-September, Herbert began to feel ill. Linda told him if he felt short of breath to tell her. On September 20, he did.

“I could barely make into the hospital on my own,” recounted Herbert. Tests would show his oxygen levels had dropped to 60 and he was soon placed on oxygen. He would develop double pneumonia as a result of Covid-19 and remained on oxygen for two weeks before being placed on a ventilator. “I can’t really remember from the first of October to the middle of December,” he said, “I woke up in Louisville.”

Herbert was flown to Jewish Hospital in Louisville and later moved to ContinueCare Hospital where he was given a feeding tube. He was next be taken to the University of Kentucky Medical Center followed by Kindred Health Care. Staff at Kindred wanted to put Herbert in a nursing home for his recovery but Linda was adamant about bringing him home. She was able to find a bed and he was brought to Barbourville ARH.

“I got signs that kept me going,” said Linda, who constantly turned to God throughout Herbert’s time in the hospital. “We know it’s God’s miracle,” she added. Herbert lost 60 pounds over the course of his illness and aspirated twice. He spent 62 days on a ventilator.

Herbert doesn’t remember a large portion of his illness. “People everywhere were praying for me and I didn’t know,” he said. “I couldn’t hardly breath,” he recalled of the virus. His recovery is going well with trips to therapy three times a week plus at home. While he does still have his feeding tube, Herbert is able to eat and drink himself. He went 123 days without eating.

“There is hope. Just pray to God, it’s his will,” Herbert said. His wife Lind stated “God was in on all this.” Both Sowders are happy to be home and Linda described Herbert as “doing great.”

While Herbert has a long recovery ahead, he’s grateful to God and the many people who showed him support.