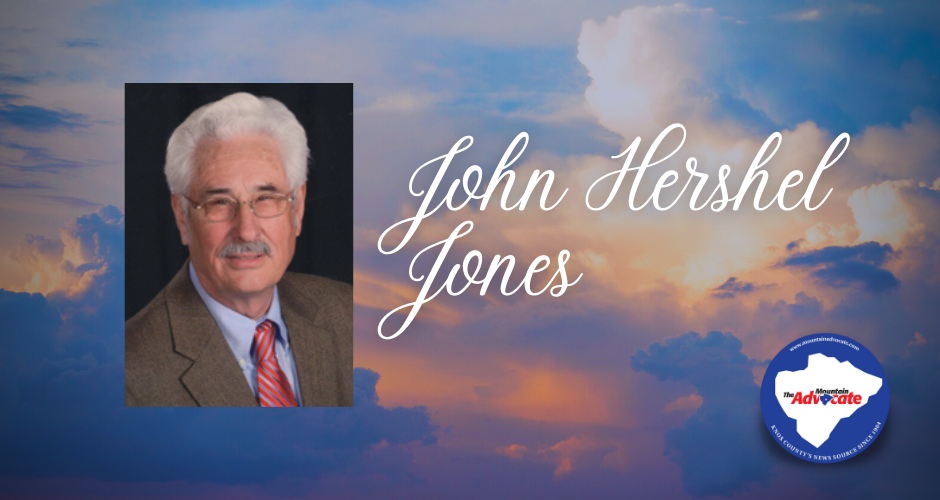 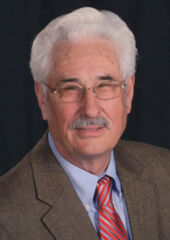 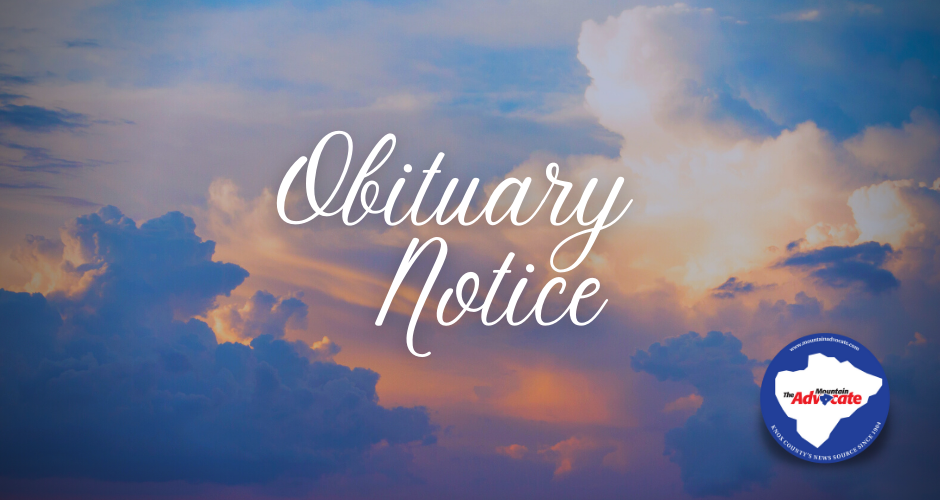 Mr. John Hershel Jones, 81, of London, passed away Sunday morning, January 22, 2023 at the UK Markey Cancer Center in Lexington.  He was the son of the late Gentry and Nora Burton Jones born on August 18, 1941 at Greenroad.

John was dedicated to his family, always available to support his wife of 59 years, children, and extended family.  He beamed with pride at all their accomplishments. John loved working with his horses, farming, gardening, and hunting.  He believed in hard work and dedicated over 40 years of his life in service as a lead technical mechanic at Warner’s while also working simultaneously for 17 years as a butcher at A&P Grocery. John was a member of Locust Grove Baptist Church.

On March 2, 1963, he united in marriage with Betty Chadwell and to this union two children were born.

His funeral service will be conducted in the chapel of the Knox Funeral Home Saturday, January 28 at 12 Noon with Rev. David Barnard and Rev. Ralph Halcomb officiating.  He will be laid to rest in the Barbourville Cemetery.

Friends may visit at the funeral home Friday between 6 and 9 P.M. and Saturday prior to the funeral service.

Arrangements are under the direction of the Knox Funeral Home.

Shawnee walks off the floor