You are the owner of this article.
Edit Article Add New Article
You have permission to edit this article.
Edit
Subscribe
Our Publications
Home
News
e-Edition
Sports
Classifieds
Advertise with Us
Calendar
1 of 5 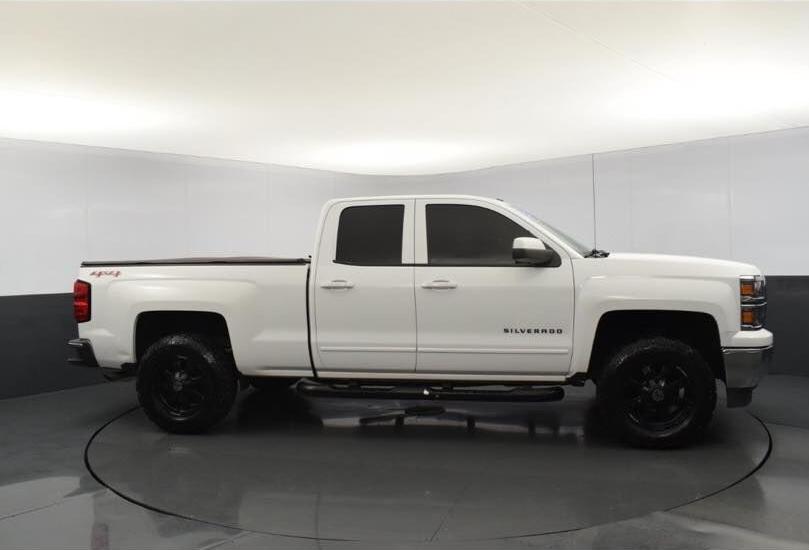 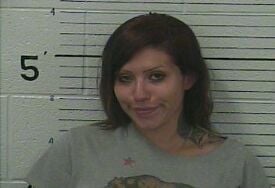 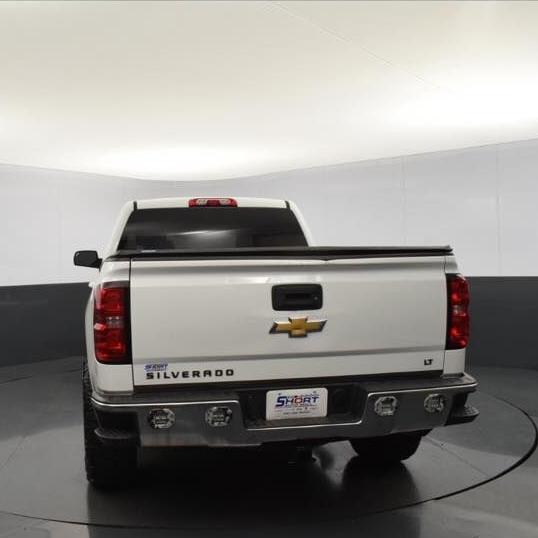 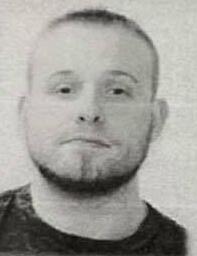 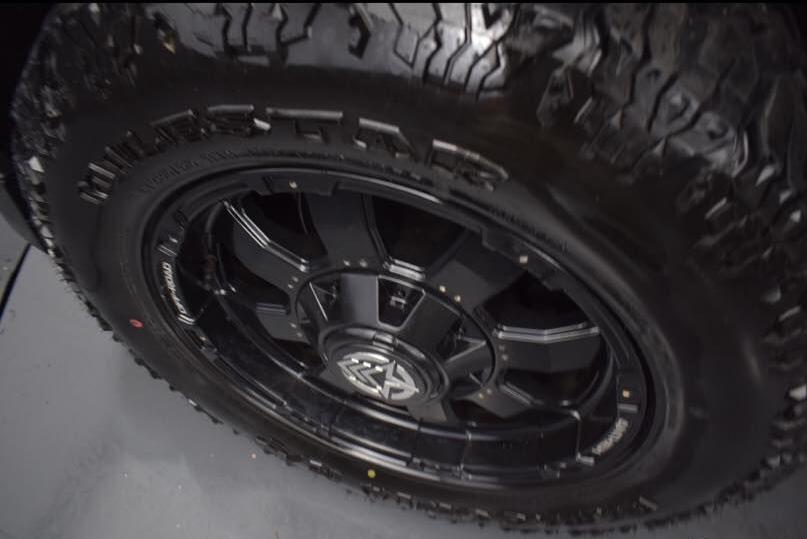 A Keavy woman was arrested Saturday in connection to a 2015 Chevrolet Silverado stolen from Tim Short Auto Mall last Thursday. The driver remains at-large and the truck remains missing.

Per her arrest report, 22 year old Cynthia Pitts was a passenger in a truck stolen from a Knox County dealership on July 15. The report states that Pitts left the dealership with Travis Smith, who reportedly drove the stolen 2015 pickup. Smith is 28 and has an address in Parma, Ohio. Pitts allegedly “continued to facilitate the theft of the vehicle by advising Smith of [law enforcement] attempting to locate him.”

Tim Short Auto Mall stated they would provide a reward for information leading to the recovery of the truck. Anyone with information should contact KSP Post 10 at 606-573-3131.

Man found passed out in vehicle