Skip to main content
You are the owner of this article.
Edit Article Add New Article
You have permission to edit this article.
Edit
Subscribe
Our Publications
Home
Newshound Contest
News
e-Edition
Sports
Classifieds
Calendar
Advertise
1 of 4 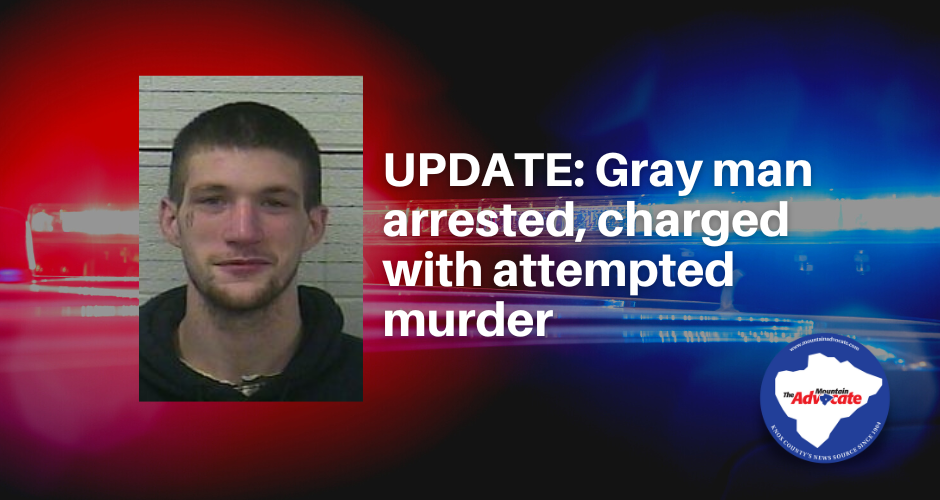 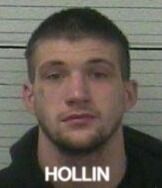 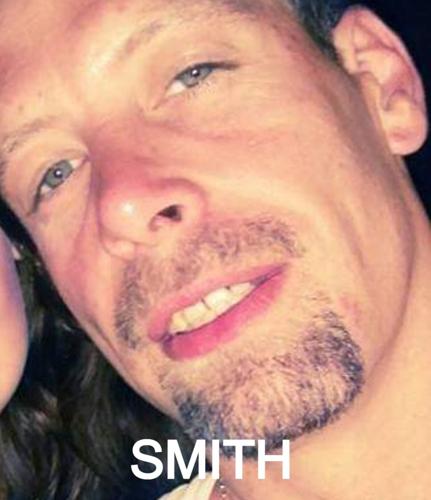 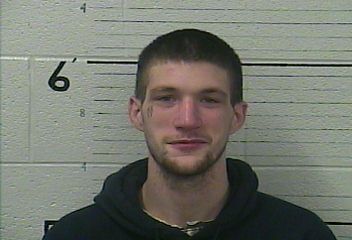 Gray is lodged in the Knox County Detention Center where he is held on a $50,000 cash bond.

A shooting was reported Wednesday in the Gray community of Knox County.

Once on the scene, deputies ascertained that the alleged shots being fired was the result of a verbal argument between two men. Deputies say one of the men was possibly struck, but both men fled the scene before deputies arrived.

Sheriff Mike Smith is asking for assistance in locating both men in question, who are identified as Timothy J. Hollin, 21, and Ricky Lee Smith, 39, both believed to live at Gray. Anyone with information about either or both of the men should contact Knox County 911 at 606-546-3441 or 606-546-3510. All calls are confidential, and callers may remain anonymous.

Officer Detective Drew Wilson will oversee the investigation. Assisting at the scene was Kentucky State  Police Post 10 and the Barbourville Police Department.