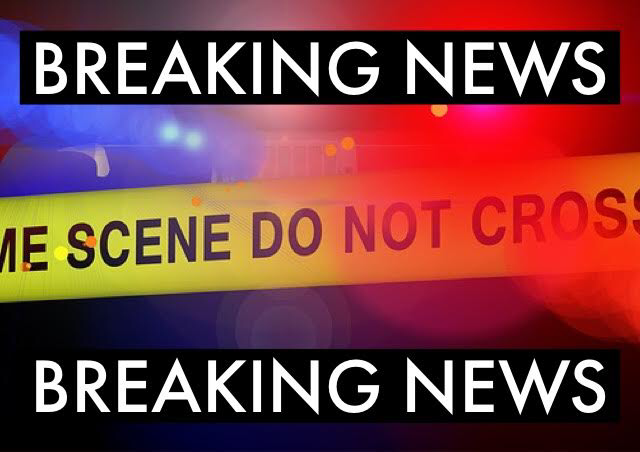 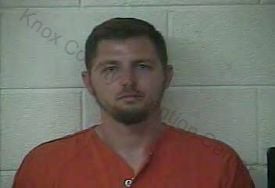 A Knox County man is behind bars after police say he allegedly shot a man twice late Tuesday evening.

Jerry Steven Smith, 31 of Girdler, is accused of shooting a man multiple times. The victim remains unnamed at this time. The shooting was reported by Smith’s wife, who made contact with Barbourville Police Department Officer Adam Townsley.

The incident occurred at the home of Mike Broughton on Musket Lane.

Officer Townsley made contact with Smith, and located him at his mother’s home in the Heidrick community, where he was placed into a cruiser and taken to a parking lot on Ballard Street.

According to the arrest citation, Kentucky State Police Trooper William Howard made contact with Officer Townsley and Smith. Also present at the parking lot were attorneys Billy Taylor and Dave Collins. Smith refused to speak to Trooper Howard with his attorney present.

KSP Trooper Joey Brigman went to Barbourville ARH Hospital, where the victim said he had been shot by Smith.

The victim’s injuries were not considered to be life-threatening.

Smith was arrested and charged with Assault 1st degree and lodged in the Knox County Detention Center. He is being held on a $50,000 cash bond plus home incarceration.

A Different View by Betty Crabtree