Purchase a Subscription
You have permission to edit this article.
Edit
Subscribe
Our Publications
Home
News
e-Edition
Sports
Classifieds
Advertise with Us
Calendar
1 of 2 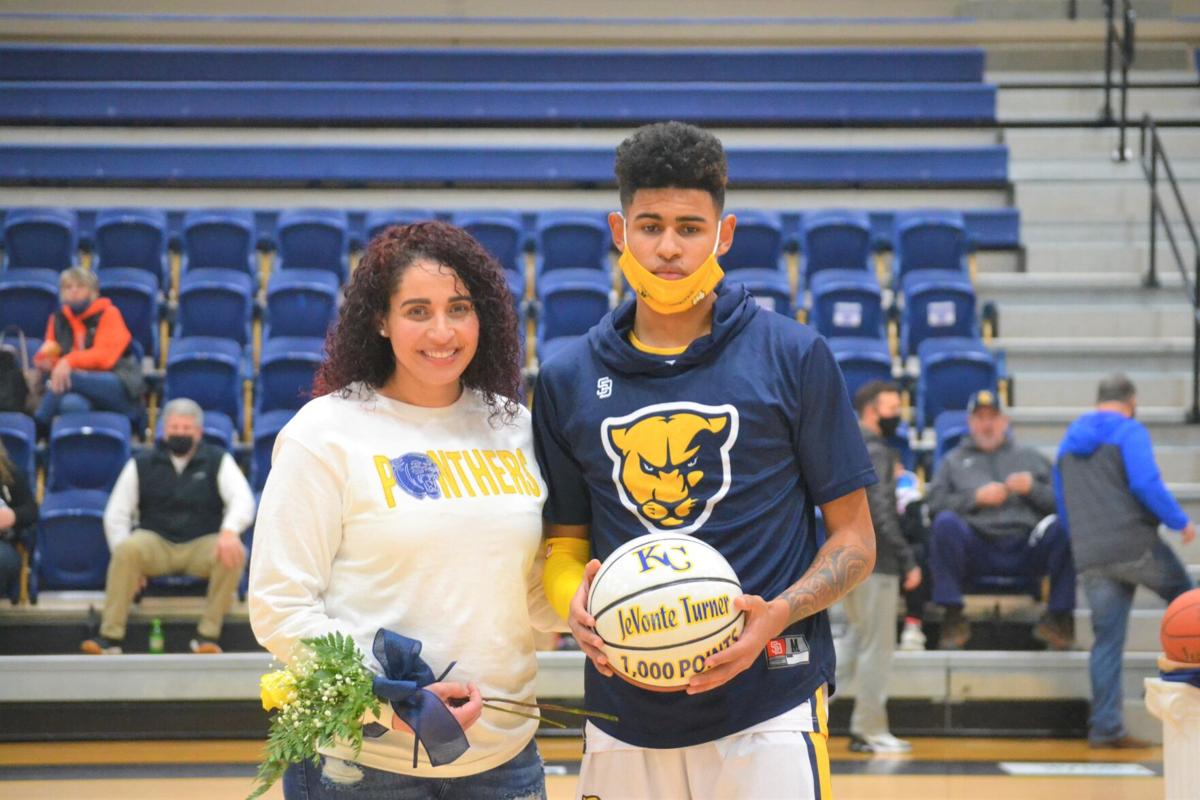 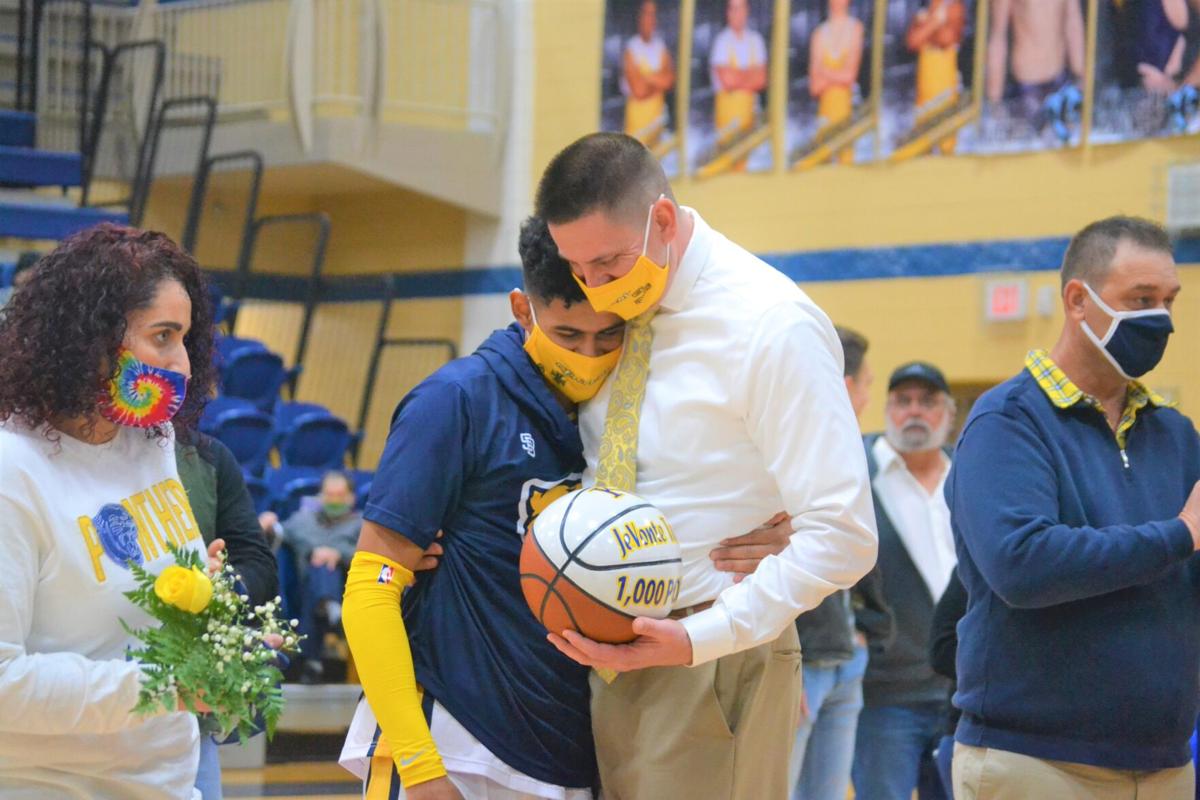 Knox Central senior guard JeVonte Tuner was honored on Senior Night as both a senior athlete, and the newest member of the Knox Central 1000-point club. Turner accomplished the feat against Harlan County in the WYMT Mountain Classic Championship on February 8 at Perry County Central.

Since the 2018-2019 season, Turner's sophomore campaign, he has been a key contributor for the back-to-back regional champion Panthers.

As a sophomore, Turner averaged 4.8 points-per-game, playing limited minutes as an underclassmen. As junior, Turner began to turn heads as he increased his offensive production to 22.2 points-per-game, finishing the season as the state's 26th best scorer. Along with the increase in scoring, Turner's rebounding also improved to 6.4 rebounds-per-outing, good for second on the team.

Now in his senior campaign, Turner continues to be widely regarded as one of the best players in the region, and in the state. He is currently averaging 22.9 points-per-game, and 9.2 rebounds-per-game, to nearly average a double double on the season. His scoring average of 22.9 points-per-game currently has him ranked 33rd in state in scoring.

Turner spoke about making a slight impact as a sophomore after recovering from a severe hand injury his freshman season. He then recalled how he adjusted to game speed by playing with older players, crediting them with his quick adjustment to high school level basketball.

"I started playing as a sophomore because I hurt my fingers pretty bad in my freshmen year, and couldn't play at all," he said. "As a sophomore, I played with some older guys, and had the benefit of being able to learn from them, and learn the brand of basketball that was played here at Knox Central. I had a good season last season, but I'm never going to stop working as hard as I can."

He also highlighted how coach Tony Patterson has helped him develop as an athlete.

"I love coach Patterson, he's a great coach," he said. "I love the way he coaches. He preaches defense, and hard work. It's easy to want to play for a guy like that. He cares about us as people, not just as players. He has really helped me develop my game."

Turner has one philosophy for the remainder of his final season in high school basketball -- hard work.

"We're getting into the thick part of the season," he said. "We've just got to keep working as hard as we can and stay focused. I think we are a really good team when we play like we are capable of playing."

Before and after Covid, opioids ravage region