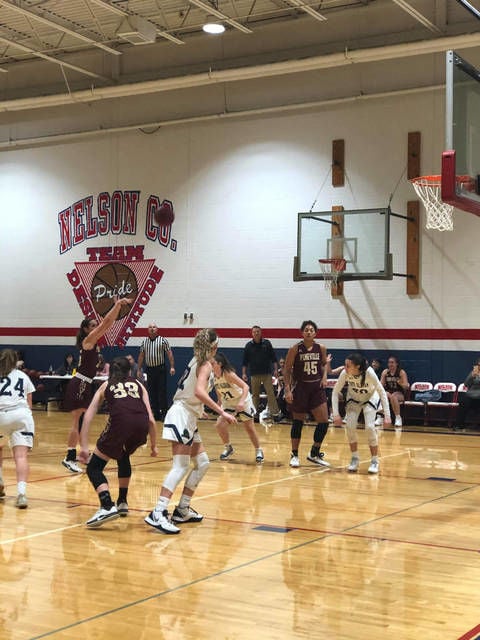 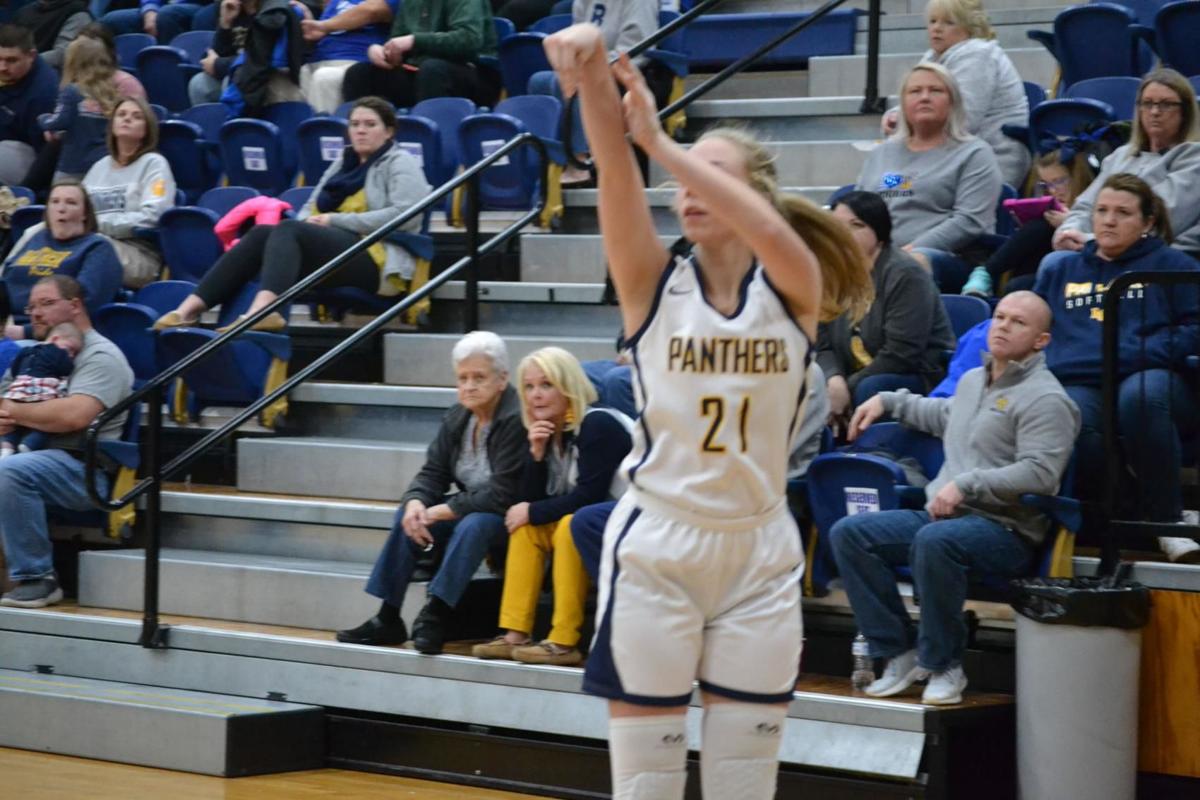 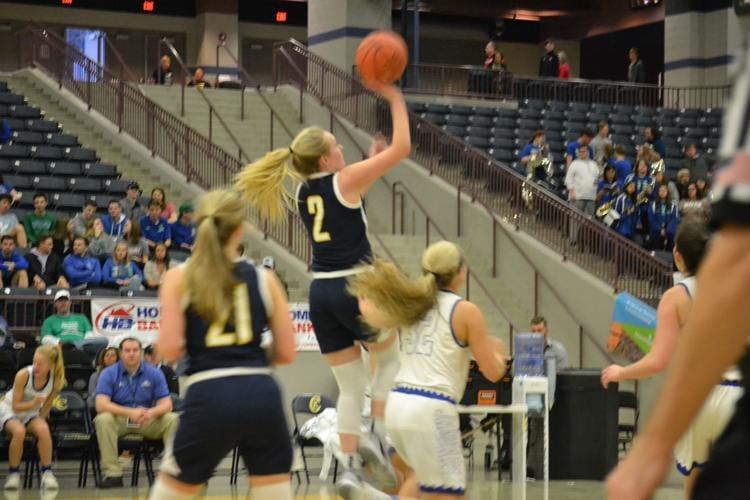 The rankings are composed of athletes from the 51st district, which includes Knox Central, Barbourville, Lynn Camp and Pineville. Each athlete ranges from freshman to senior. Without the baseball season and softball seasons being played, and the virtue of fairness to be considered, I reached back a couple of seasons to include some softball and volleyball players to be fair. I didn’t want to leave any school out of the rankings. These are the rankings for the female athletes.

1.) Whitney Caldwell (Pineville; basketball) - Since the 8th grade, Caldwell has been a staple for the Lady Lions. As a freshman, she was the team’s second leading scorer. As a sophomore, Caldwell took the reigns for the Lady Lions, averaging 16.5 points-per-game as a sophomore, and 17.7 points-per-game as a junior. She has already signed to play basketball for the University of the Cumberlands after graduation. Her hard work, dedication and talent have allowed her to excel on the court throughout her career, fans of the 51st district should expect nothing short of excellence from Caldwell in the coming season.

2.) Presley Partin (Knox Central; basketball) - As a junior, Partin led the district in scoring. With 18.2 points-per-game, Partin helped lead the Lady Panthers to the regional tournament last season. As one third of a three-headed monster at Knox Central, Partin’s ability to dictate game speed, along with her decision making, make her a lethal weapon from anywhere on the court. Her senior season could be one for the Lady Panthers’ record books.

3.) Caylan Mills (Knox Central; basketball) - Much like Partin, Mills is one third of a three-headed scoring machine at Knox Central. In her sophomore campaign last season, Mills was the team’s second leading scorer, with 13.2 points-per-game. She is one of the most aggressive rim attackers in the entire region. Her decision making, floor vision and fearlessness make her a handful for any team to account for. With two years left in her career in high school, Mills could make a big splash in the region for the next couple of years.

4.) Brianna Gallagher (Barbourville; basketball) - Gallagher led the Lady Tigers in scoring last season, averaging 14.2 points-per-game. She was also second on the team in rebounding, hauling in nine boards each outing. Gallagher is another fearless player. She has no problem attacking the rim and drawing contact. She accounted for almost 28% of the Lady Tigers’ total free throws last season. With Abbagail Smith graduating, Barbourville will look to Gallagher not only for production on the court, but leadership on and off.

5.) Raigan King (Pineville; basketball) - Much like Caldwell, King has been a staple of the Pineville women’s basketball program from a young age. As a freshman, King was third on the team in scoring. Since, she has been co-leading the Lady Lions. As a sophomore, King averaged 16.0 points-per-game. Last season, she was again the team’s second leading scorer with 14.7 points-per-game. She has also led the Lady Lions in rebounding for the last two years. Now in her senior season, King will be a dominant force on the interior and should be one of the top performing athletes in the region in 2021.

6.) Zoey Liford (Knox Central; basketball) - As the third member of the three-headed machine at Knox Central, Liford can best be described as a “utility” player. She can score, play defense, get to the free throw line and much more. She is either near the top, or just outside the top three in just about every statistical category for the team. With her ability to do just about anything on the court, she is a hassle for any team to contend with, on offense or defense.

7.) Shanna Lewis (Lynn Camp; volleyball) - As a freshman, Lewis led in every stat category, except assists and kills. She led the team with 107 service aces and 411 digs, over 200 more than anyone else on the team. Heading into her junior year, Lewis’ experience and talent should set her above other volleyball players in the region. The Lady Cats will look to Lewis to lead the team for the upcoming season.

8.) Katie Miller (Lynn Camp; softball) - Miller was the Lady Cats’ second leading hitter in 2019, batting a .462 average, only striking out 12 times all season. Millers’ experience will prove vital when softball season is allowed to resume. She will be going into her junior year, and will be expected to help lead Lynn Camp on the diamond.

9.) Halle Mills (Lynn Camp; softball) - Much like Miller, Mills has been a pivotal piece to the Lady Cats’ softball team from a young age. As a freshman, she was the team’s third leading hitter, batting .400 on the year. She led the team in stolen bases, stealing 26 bases, on 26 attempts. She also led the team in runs, with 63. Heading into her junior year, Mills will be tasked with leading the Lady Cats on the diamond, along with teammate Katie Miller.

10.) Laura Smith (Barbourville; basketball) - Smith was the Lady Tigers’ third leading scorer last season, averaging 9.2 points-per-game. She was also the team’s leading rebounder with 9.8 boards-per-outing. Now an upperclassmen, Smith, along-side Gallagher, will be tasked with leading a very young Lady Tigers’ team. Her versatility and decision making, make her an ideal leader on and off the court.