You have permission to edit this article.
Edit
Subscribe
Our Publications
Home
News
Sports
Opinion
Digital
Local Events
Classifieds
Advertise with Us!
1 of 2 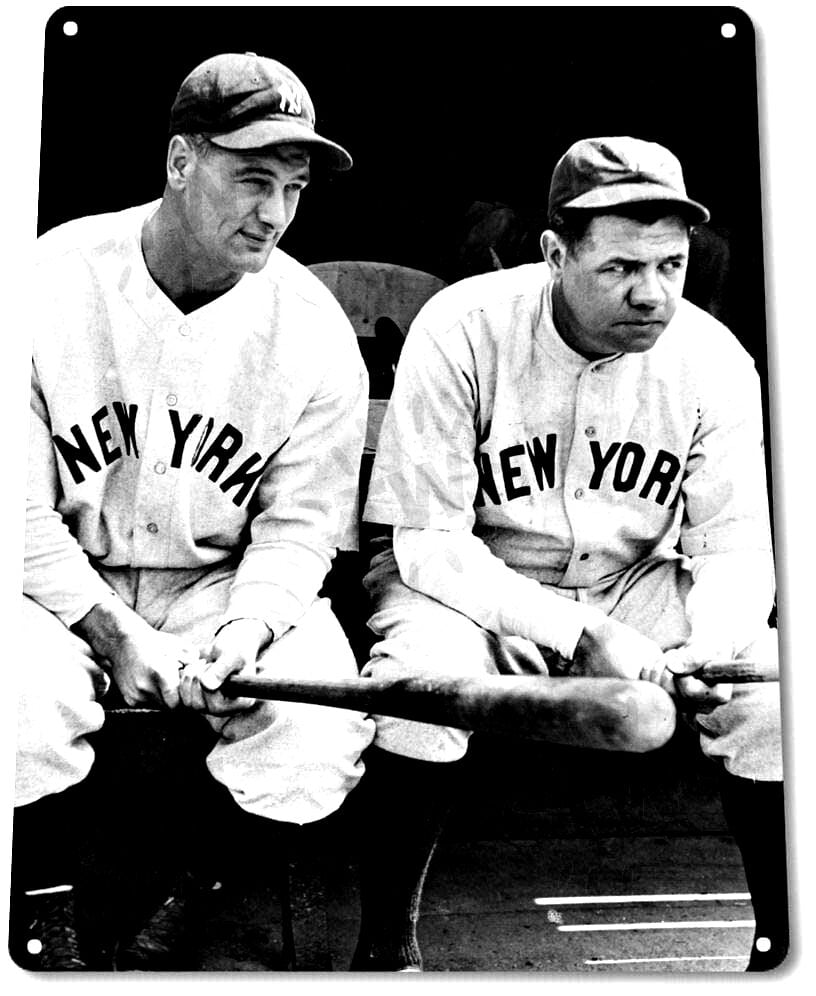 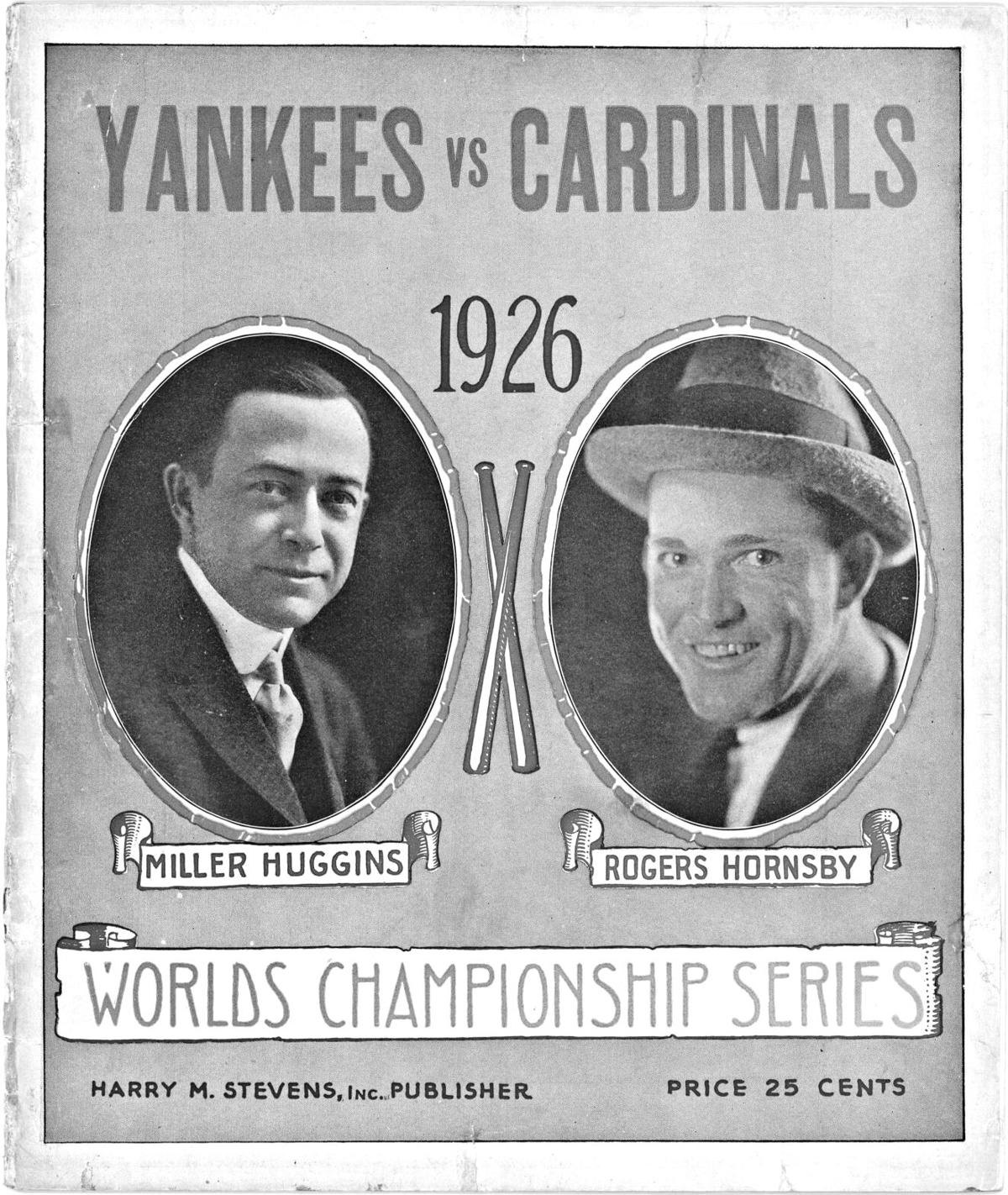 Last week’s story was part one of the memoir my sister, Sharron Kaye Oxendine wrote about our father, Sherman Oxendine, and his quest to find answers about the details surrounding the 1926 World Series. You can imagine how thrilled Daddy was to receive this official letter addressed to him, but I’m sure you can equally feel Daddy’s overwhelming disappointment when the Courier Journal’s sportswriter dismissed his question Here is a continuation of Sharron’s story.

While during her research, she wrote in depth describing each game the Yanks and Cards played. I won’t give you each game’s statistics, but I’ll let Sharron describe the seventh and final game played at Yankee Stadium.

“With the series tied 3-3, a seventh and final game was played at Yankee Stadium. The Cardinals won the  close, low scoring game 3-2 on eight hits and no errors while the Yankees also had 8 hits but suffered 3 errors. The Cardinals winning pitcher was Jesse  Hines (2-0), while Waite Hoyt (1-1) suffered the loss for the Yankees. Grover Cleveland Alexander came in, in relief and executed the save.

Studying the results of the 1926 World Series, I now understand Daddy’s keen interest. Daddy being a lifelong Cardinals fan, no one could deny his attraction and interest that Babe Ruth and Lou Gehrig brought to the game. I’m sorry Bruce Dudley dismissed Daddy’s request, but I’m glad that denial didn’t dampen Daddy’s appetite for baseball, an appetite that has been passed on to children, grandchildren and great grandchildren.”

I would like to thank Sharron Kaye Oxendine, my sister, for the use of her work. Wikipedia https://en.wikipedia.org/wiki/1926 World Series has all the data about managers, players, and teams.