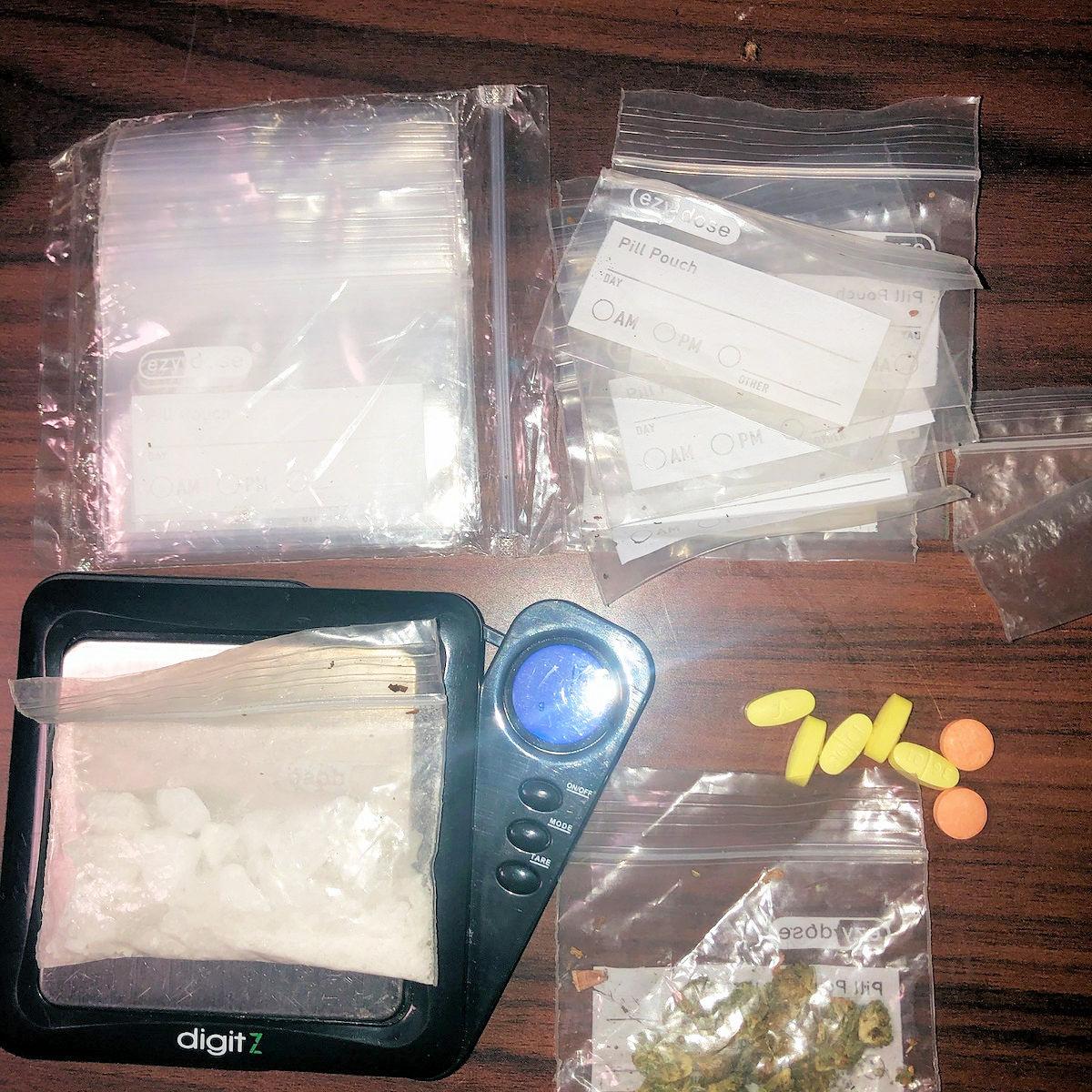 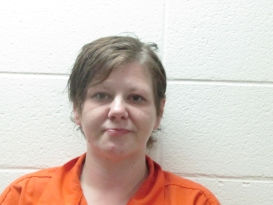 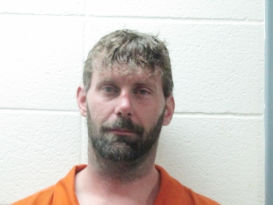 Laurel Sheriff's Deputy Justin Taylor along with Sgt. John Inman arrested two individuals off Flatwoods Road, approximately 12 miles South of London early Saturday morning May 16, 2020 at approximately 3:55 AM. Deputies were dispatched to a complaint of two possibly intoxicated individuals there. Upon arrival at the scene deputies located a female and male subject and found the two individuals in possession of a large quantity of suspected crystal methamphetamine, hypodermic needles, Suboxone, hydrocodone, scales, and clear distribution bags. Both individuals were determined to be under the influence and are identified as: