Dudley Hilton and his Bell County Bobcats line up for a socially distanced team photo during Monday’s picture day at BCHS. 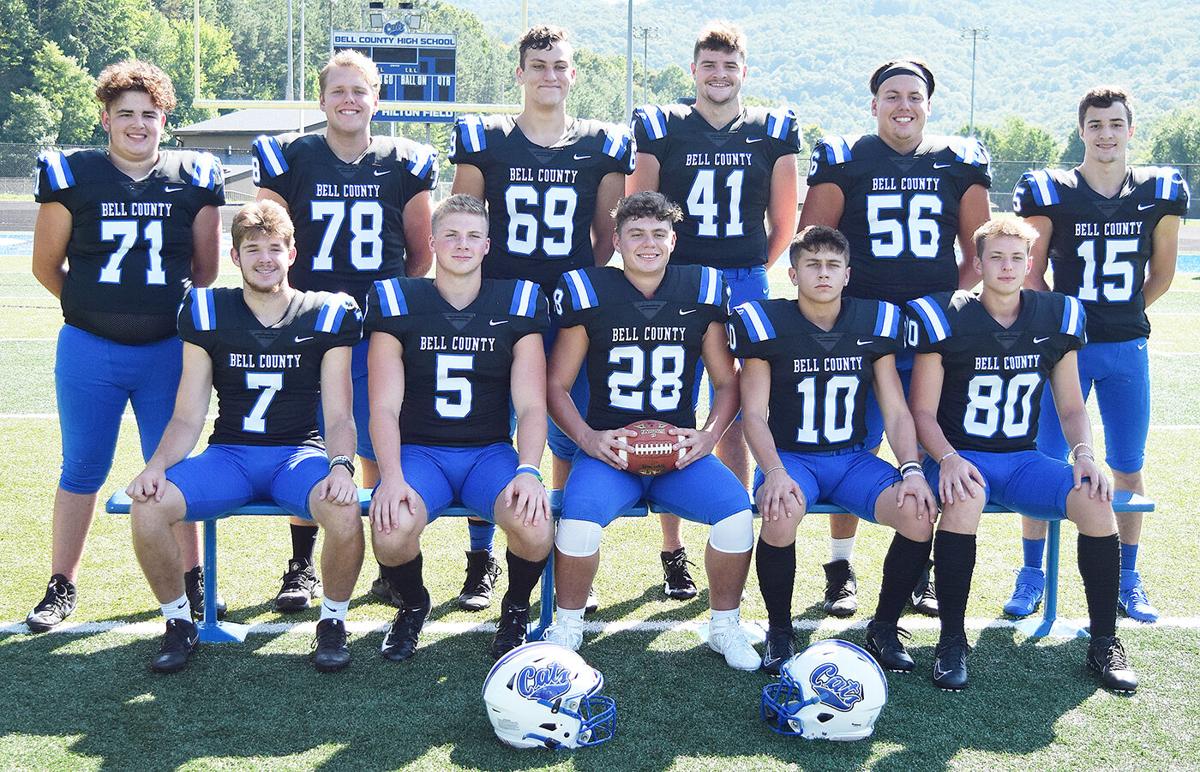 Dudley Hilton and his Bell County Bobcats line up for a socially distanced team photo during Monday’s picture day at BCHS.

The Bell County Bobcats football program is entering their tenth week of practice and according to Head Coach Dudley Hilton, the program is getting stronger with each practice.

“We get an hour and a half in each day,” Hilton explained. “Monday, Tuesday, Thursday, and Friday, which is what we are supposed to have each week, are six hours.”

According to Hilton, their plan is to put helmets on August 24 but said the Kentucky High School Athletic Association is holding a meeting on August 20.

“If that changes then it will be about four or five days before we put on helmets,” he continued. “If they (KHSAA) leaves everything alone, we’ll have a week of helmets and we’ll have the first week of September in full gear and the second Friday in September, September 11, we will have our first real game.”

Hilton explained that they have a good plan in place and they plan to keep that plan.

“We’ve had a couple of schools shut it down for a few days but they did that on their own for their precautions but right now, in Bell County, we average about 50 kids everyday,” he explained. “We do what the Governor tells us we can do or the Commissioner of the Kentucky High School Athletic Association because he’s doing what the Governor tells him.”

He continued to say that Bell County has done really well but they have not been able to get into real competition but explained that’s where the coaches have to coach.

“We still have the same coaching staff,” he said. “You’ve got to pretend a little but and you’ve got to brainstorm and give them ideas to have during this type of year.”

He explained that’s what he has been telling his coaches.

“I don’t have all the ideas and I’ve been in it 46 years and I’ve never seen anything like that,” he continued to explain. “You’ve got to try to think of some new ideas and some things to get the kids enjoying things a little bit and we’ve done a pretty good job of it.”

He said that they have learned a lot and if they have this type of season, they know how they would do better at handling things but that right now, they are doing the best they can.

The KHSAA will have a decision on August 20 on the continuation of practices and games.

New Information on Opening Schools and Modes of Instruction

No tax increase by Board

Napier passed out at cemetery