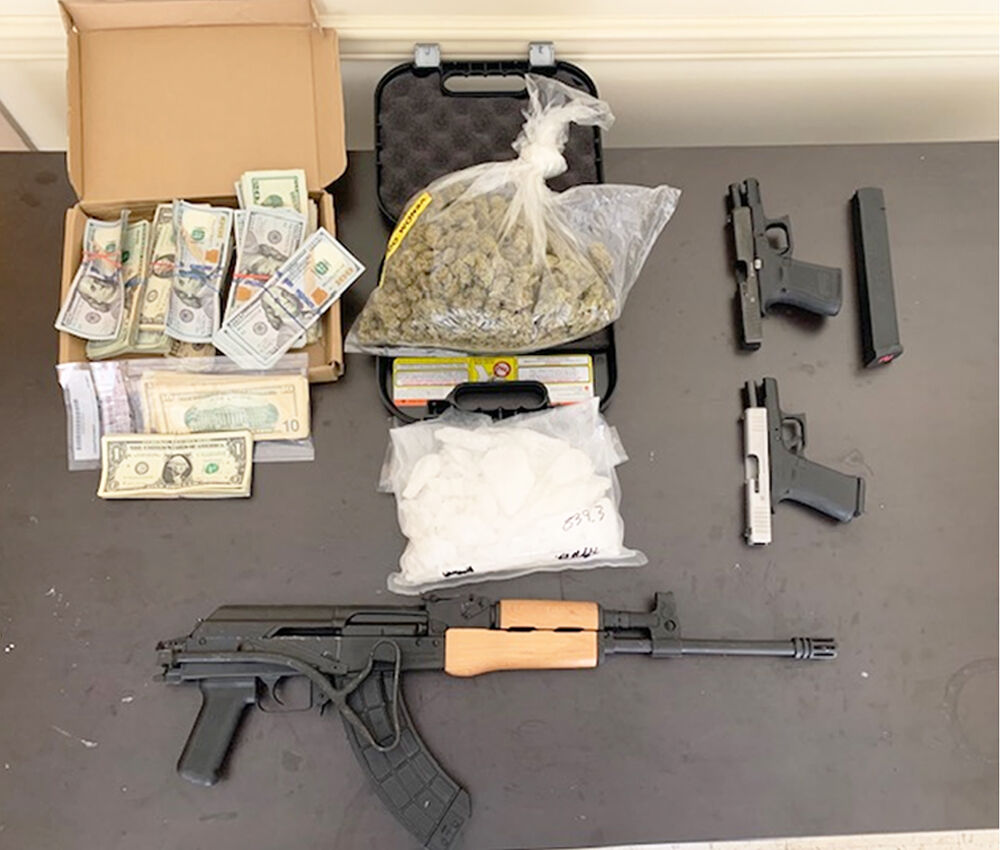 Discovered during the warrant was approximately (30) thirty ounces of suspected crystal Methamphetamine, (9) nine ounces of Marijuana, two pistols, an AK47, and over $13,000 in cash.

The search warrant was a result of narcotics investigations of individuals in the Middlesboro and surrounding areas.

24-year-old Chianne Loewen of Summerville, South Carolina was arrested away from the scene and the investigation is ongoing.