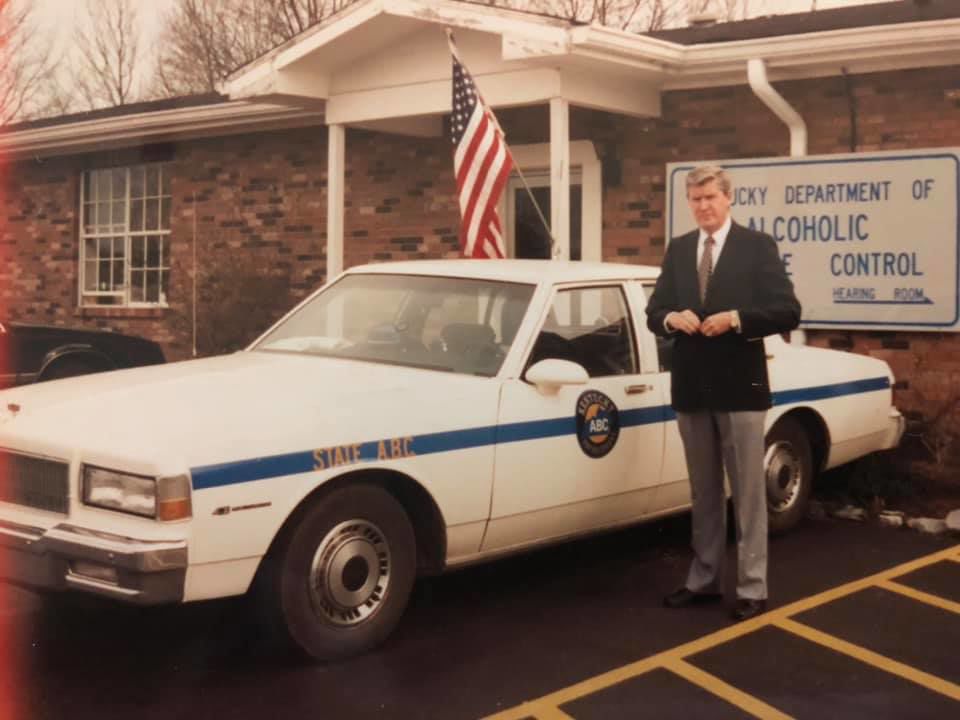 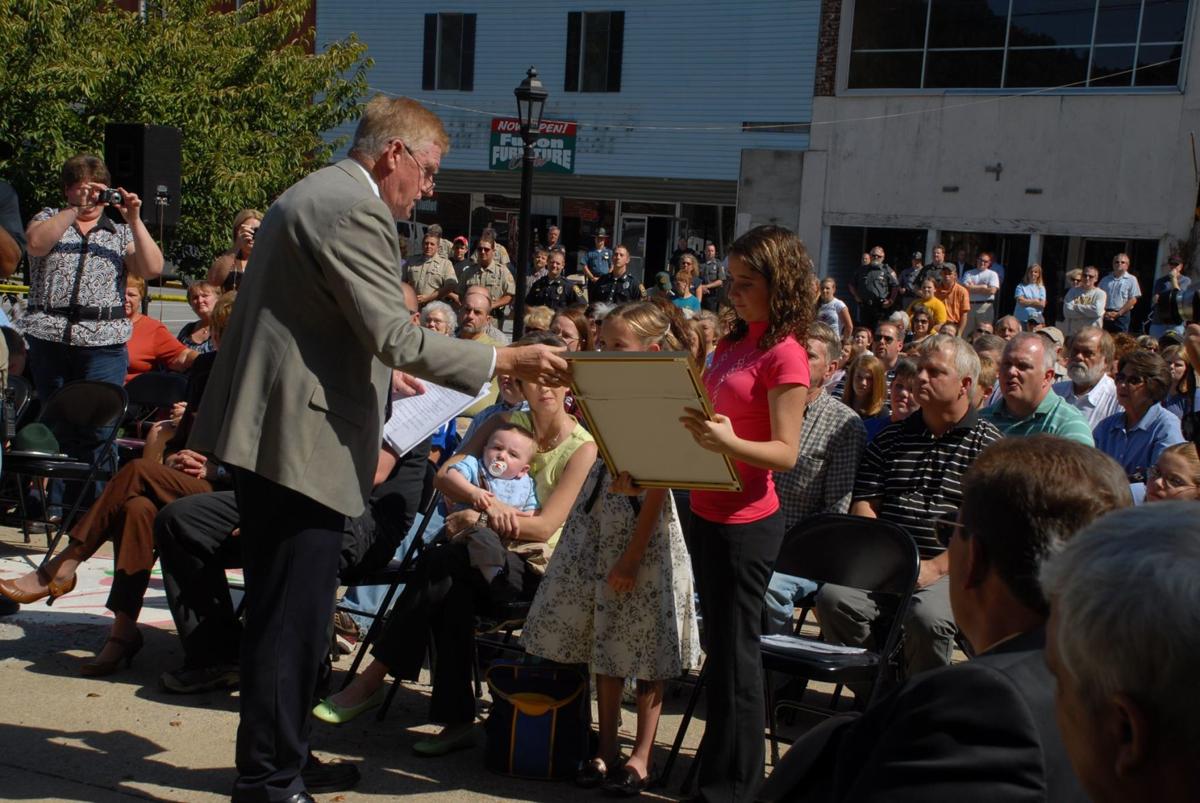 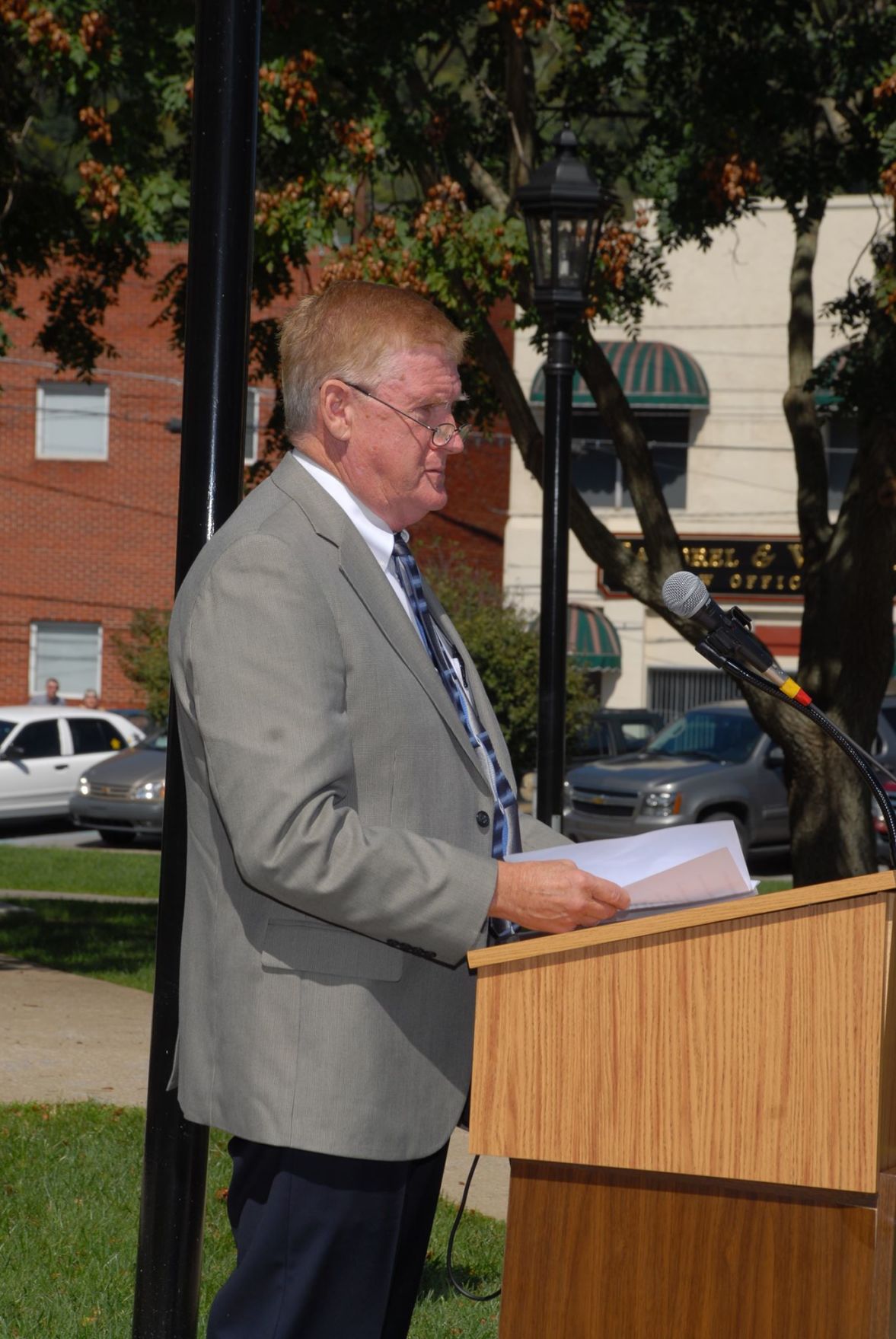 Saturday June 27, 2020 former Bell County Sheriff Bruce Bennett passed away.
The Bell County Sheriff’s Department would like to take this opportunity to honor a man who did more than just serve our community, he genuinely cared about those he served and worked tirelessly in showing that everyday.
Bruce took over the office of Bell County Sheriff in January of 2003 after his general election win against incumbent Harold Harbin.  He was asked at the time what he wanted to do if he was elected and he said he wanted to work to solve the county’s drug problem, assure a good state audit, and to lower the crime rate in the area so businesses would want to come to Bell County.  He served three terms in office.
Many that worked with Bruce shared their thoughts with us.
Bell County Judge Executive Albey Brock said of Bruce “it was a true honor and a pleasure to serve with Bruce Bennett as sheriff and myself as Judge Executive.  If there were ever a person who cared about the youth of Bell County, I have not met them.  It was Bruce Bennett’s life mission to make and try to make Bell County a safer place for the youth.  He had a true passion for the kids of our community.  He will be sorely missed, often remembered, and forever respected.”
Pineville Mayor Scott Madon said that he was “saddened to hear of the passing of a longtime family friend. Bell County has lost a true legend, as he will long be remembered as a man of honesty, respect and a true statesman. He could arrest someone, and they would not feel hard at Bruce because he always treated them with respect.”
Middlesboro Mayor Rick Nelson said that “with the passing of Bruce Bennett I lost a friend, and the citizens of Bell County lost a true honest hard-working sheriff. Bruce had a stern exterior, but he had a heart of gold for children that were affected by the scourge of drugs. He did everything in his power to eliminate the drugs in our county.”
Knox County Sheriff’s Sgt Carl Frith who worked as a deputy for Bruce said “I started with Bruce early in my career he taught me to get respect is to give it, and he also showed me how to treat people the right way. He was such a father figure to us and wanted to help everyone even when he couldn't. He was always a man of his word, if he said it, he'd do whatever it took to do it. The last few years I worked for him I called him pap. He will be missed”
Commonwealth Attorney Karen Greene Blondell says “It deeply saddens me to learn of the death of Sheriff Bruce Bennett. For many years, we worked together to make Bell County a safer place to live. He never failed to assist my office in the prosecution of the county's most serious crime. He was a kind and good man.”
Bell County Circuit Judge Robert Costanzo says “I was saddened to learn of the passing of Sheriff Bennett. He and I worked together during his tenure as Sheriff. I developed a great respect for Bruce and considered him a good friend. He cared deeply for the citizens of Bell County, especially the youth of the community). He will be greatly missed. However, that which he gave so tirelessly to our community will survive for generations to come. God bless and may he rest in peace.
Bell County Sheriff Mitch Williams says "I am saddened to hear about the passing of Sheriff Bruce Bennett. A good man who devoted his life to serving the people of Bell County as well as the Commonwealth of Kentucky.
The Bell County Sheriff’s Office extends our prayers to Sheriff Bennett’s family and ask that you keep them in your prayers as well."
Funeral arrangements will be announced at a later time.