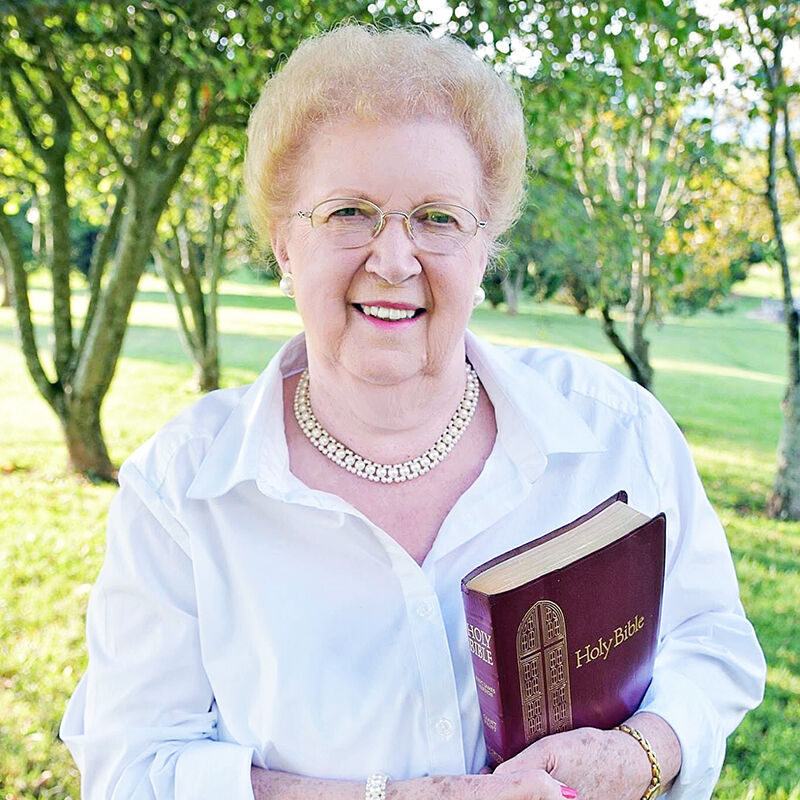 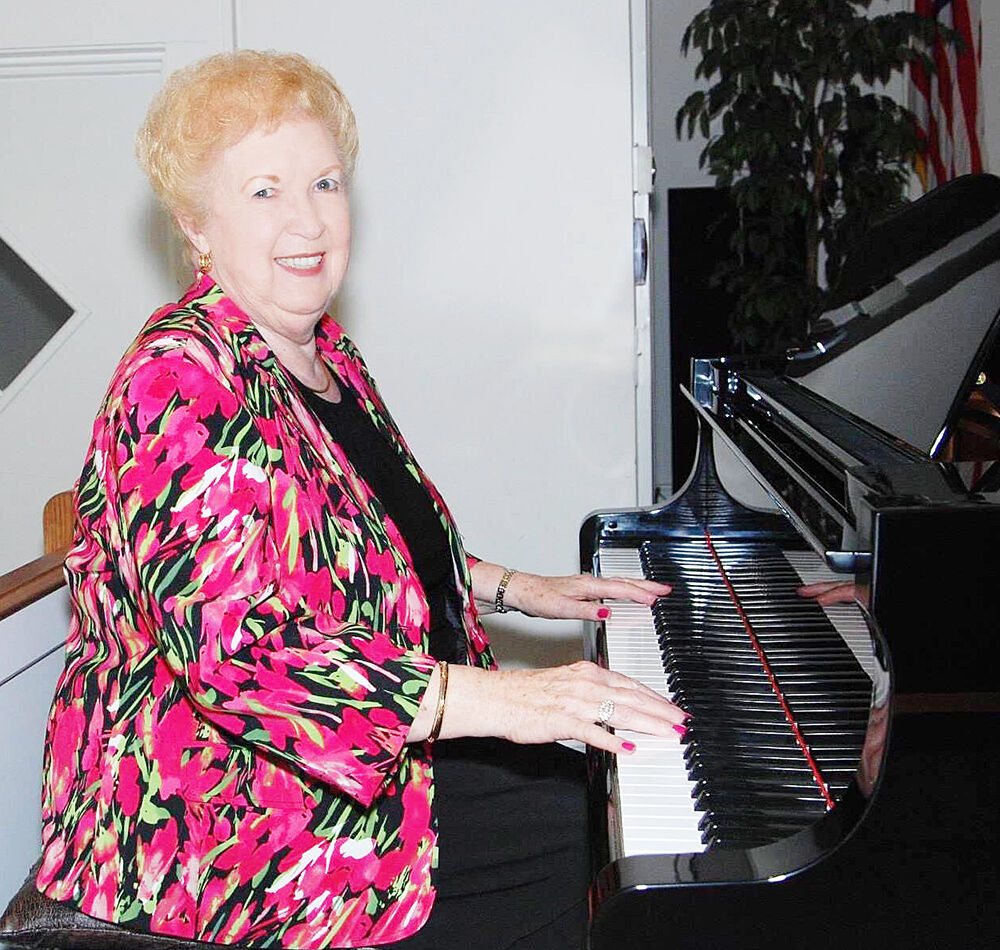 Bebe Campbell was honored at Tuesday’s Middlesboro City Council meeting for her 60 years of service as a teacher.

The daughter of Steve and Hazel Fuson Turner, sister to Sandy Conner, the first female ever elected class president at Middlesboro High School, a graduate of Eastern Kentucky University and Union College, Bebe Campbell began teaching in Bell County at Union Grade School in a four room building that welcomed grades 1 through 8 in 1960 - sixty years ago.

After teaching at Union Grade, she transferred to newly constructed Ward Chapel Elementary in Bell County.  Superintendent Bill Slusher asked her to move because new state standards required a music program to be implemented, and she was the only person available to fill that role at the time.

Her parents donated her piano from home to the school during the move to help with the transition. While at Ward Chapel, she also taught evening GED classes in adult education.  After that, she moved to Chicago and taught in the Mount Prospect area.  City life didn’t agree with her, so she returned home to teach in Middlesboro at both East and West End Elementary Schools.  Upon retiring from Kentucky public schools, she found that retirement didn’t settle well with her either, so she went to work at Gateway Christain School teaching 4th grade where she remained until her most recent retirement in July 2020.

Not only did Bebe teach elementary school, she also taught piano lessons in her home from 1983 until 2020. She hopes to return to teaching lessons once the current public health crisis subsides.  A dedicated member of East Cumberland Avenue Baptist Church since early childhood, Bebe continues to serve as a musician and faithful member there.

A loyal client of JCPenney hair salon for decades, Bebe’s only moments of self indulgence each week for decades were enjoyed while getting her hair “done” at the mall.  The closing of the store brought a sense of panic to Bebe’s happy place, but we’re pleased to report she has found a new beauty shop in Middlesboro, and all is well with the world.

This time, Bebe has promised to remain retired.  Reports indicate that she has been busy making her nest at home while getting caught up on episodes of Gunsmoke and Bonanza.