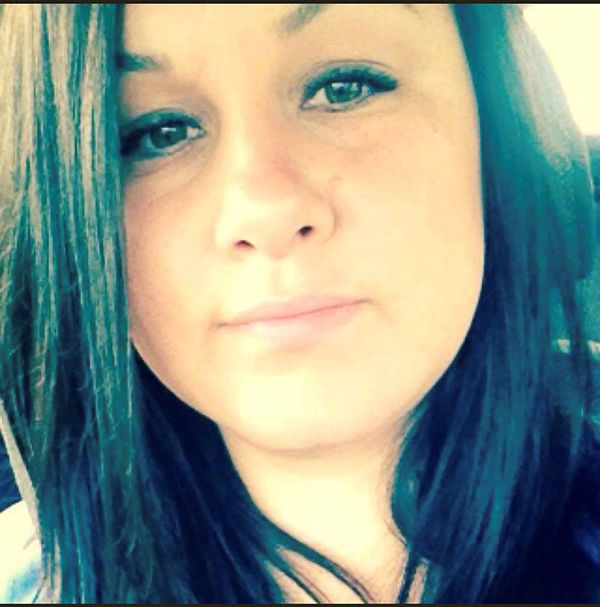 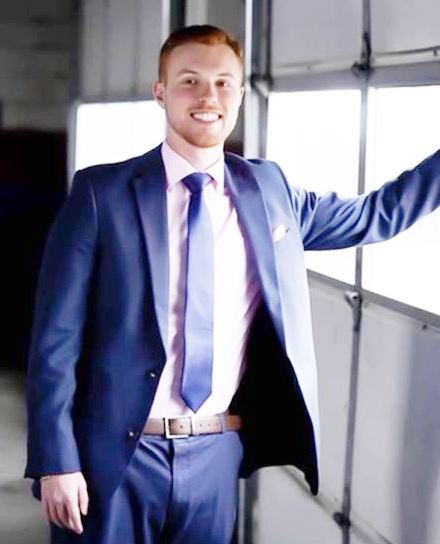 Southeast Kentucky Community and Technical College (SKCTC) has named its Students of the Month for April 2020.

On the Pineville Campus, surgical technology student Yvette Couch says that she chose Southeast because it is “local, convenient and accessible for my educational needs. Southeast was the most realistic option to seek an education while being a parent and still working a full time job.”

Bethanie Monroe of Whitesburg is a first-year transfer student with plans to pursue a degree in elementary education. She says she chose Southeast because of the convenient location and the class size. “Having a small class size gives me a chance to connect with other students and my teachers,” she said.

The Harlan Campus’s Andrew Burton chose Southeast when the company he had worked for 12 years filed bankruptcy. “I was given two choices,” he said. “Go back to school or leave Harlan, my home, and family. I chose to stay in Harlan and pursue a stable career in nursing.” Andrew has been accepted into Southeast’s Nursing program, and he will begin taking nursing classes this fall.

Mikey Long from Pineville is pursuing business management on the Middlesboro Campus. He said, “I chose to go to Southeast because I wanted to go to school close to home and it is very affordable. Thanks so much for choosing me!”

On Southeast’s Cumberland Campus, two students have been recognized for April. Kearstyn Jones received her associate in arts degree in December and she is currently working on an associate of applied science in business administration. She said, “I chose Southeast because when I first started there was so much support in helping me figure out what career I wanted to pursue.  The many options offered for online classes made it possible for me to be a single mom and still pursue my education.”

Cory Chorak recently transitioned out of the United States Army and became a civilian. He plans to attend Lincoln Memorial University in order to obtain a bachelor’s degree in rehabilitation and exercise science. After that, he will consider post graduate work in physical therapy or occupational therapy. “I chose Southeast because they made my transition very easy back into the civilian sector, as well as having classes that were transferable to my end goal,” said Cory.

Each SKCTC campus has a Student of the Month selection committee appointed by its campus director. In making its choice, the committee weighs criteria such as academic performance, extracurricular activities, work ethic, helpfulness to others, and whether the student has had to overcome significant barriers in achieving academic success.