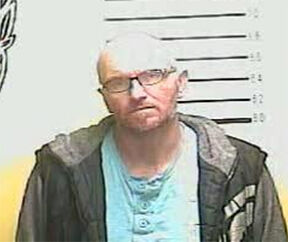 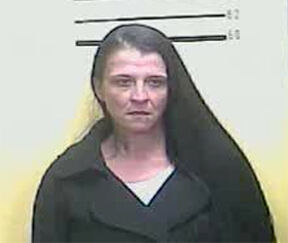 The Kentucky State Police, Post 10 Harlan received a call from Pineville Hospital on Thursday, September 21, 2017 about a possible female rape victim. Tpr. Josh Messer responded to the hospital and began an investigation.

The initial investigation indicates a 30-year-old female showed up at Pineville Hospital with pain in her pelvic area and believed 44-year-old Jeffrey Stevens had assaulted her while she was asleep.  Stevens was located and made aware of the allegations against him. Pineville Hospital collected evidence from the victim. Tpr. Messer collected DNA from Stevens as a result of the investigation.

The case is still under investigation by Tpr. Josh Messer.

In a separate case, Bell County Sheriff’s Department Sgt. Patrick Brooks also charged Stevens with a sexual offense along with another woman.

In his complaint warrant, Sgt. Brooks states that on Saturday, October 24, 2020, Jeffrey Stevens engaged in conduct which knowingly provided 39-year-old Opal L. Hubbard with the means or opportunity for the commission of the crime of rape - 1st degree, by forcible compulsion, and which in fact aided such person to commit the crime.

Opal Hubbard has been charged with rape -1st degree.